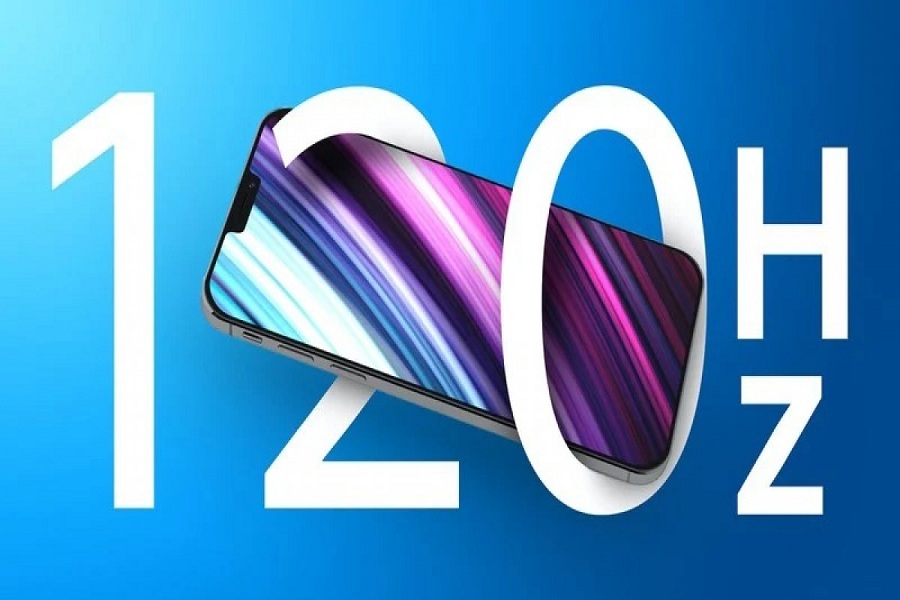 After waiting for a long time finally we are confirming the fact that iPhones are going 120 Hz this year. A new report from Korean website The Elec basically confirms that, while adding some exciting new info about iPhone 13 Pro and Pro Max.

The report also says that not only just the LTPO AMOLED screens but Samsung Electro-Mechanics will also supply the rigid flexible printed circuit boards (RFPCB). These circuit boards are used to connect the OLED panel to the main board. RFPCB are rigid and can be folded which means more convenient and sophisticated product designs, devoid of unsightly ‘chins’. The RFPCBs are more expensive than more traditional FPCBs and are also used for faster transmission of electric signals enhancing the refresh rates.

Unlike LTPS this new harder to manufacture LTPO panels was originally developed for the Apple Watch as it uses less power to boot and allows precise control of the frame rate. Similar to the Apple Watches LTPO could enable iPhone 13 Pro models to have an always-on display with the clock visible.

Like earlier times we expect the iPhone 13 series release date to be set for September 2021 but that may be subject to change given the Covid-19 pandemic. For the last 10 years the tech giant has introduced its new iPhones at an event near the start of September and released the phones 10 days later without any fail but all that has changed in 2020 due to the pandemic and now the phones were delayed beyond their usual window.

We would normally expect Apple to keep to that September window but apparently the 2020 delay resulted in increased sales for the phones. That may trigger Apple to keep this new window in coming years.

Something similar has been said by experts with the iPhone 13,which apparently is going on sale in the third week of September, meaning an announcement earlier in the month. However, one or more models might not hit the stores until October.

How to use the new to-do sorting options and print Reminders in iOS 14.5
How To Reset Apple AirTag
Comment