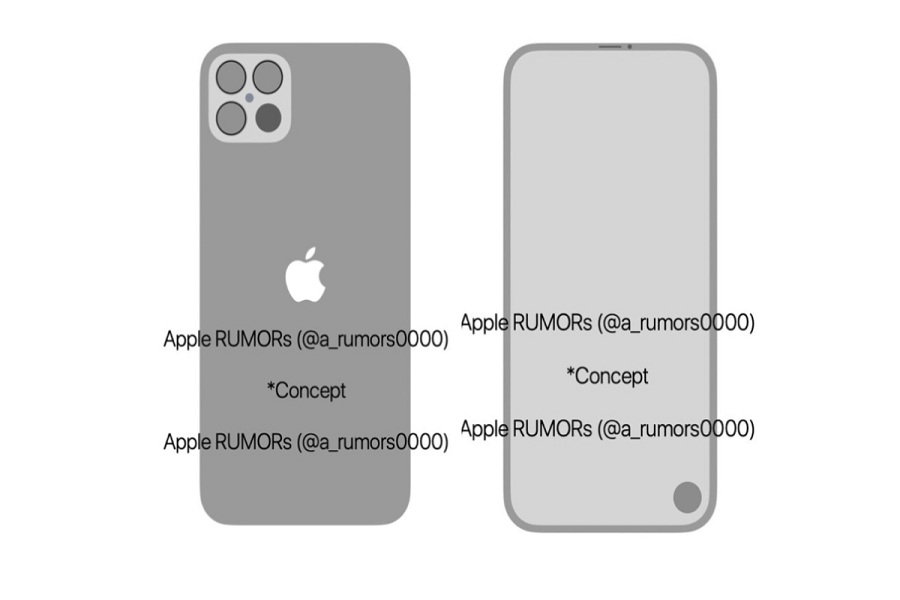 From the last few months, we hear a lot about the upcoming iPhone 12. We have covered a lot of leaks about the iPhone 12 models on our website. Today, we have come with some exclusive leaks of iPhone 13 Pro models.

Yes, we have the exclusive rumour about the iPhone 13 from the trustworthy Apple Leakers @a_rumors on the Twitter page. At the start, he claimed that the next iPhone 13 Pro device would use the new micro-LED display, not OLED like iPhone 11 Pro. If you compare the Micro_LED with the OLED, the Micro_LED offers higher brightness than OLED.

He also added that the upcoming iPhone 13 pro would have the brand new camera system, but he didn’t reveal much about it. But the rumors say that it would have three cameras, a flash unit and the LiDAR sensor as everyone is talking about it. You can check the latest tweet about the iPhone 13 Pro leaks below:

Talking much about the LiDAR sensor, many blogs believe that Apple is already planning to introduce the LiDAR sensor from the 2021 iPad Pro and then along with the iPhone 12 Pro this year. But still, many reports are claiming that maybe we could not see LiDAR this year. So we can expect it in 2021 next year.

Apple Leakers @a_rumors also shared more information about the iPhone 13 Pro, and he said that the device would have an in-display Touch ID, and he didn’t give much information about how this will work if they replace face ID. He also added that Apple would use the new version of custom CPUs A15 chip on the iPhone 13 in 5nm size. Hence it will make the A15 two nanometers smaller than the current 7nm A13 Bionic chip on iPhone 11 devices.

That’s not enough! He also revealed that iPhone 13 Pro would also have the new “PowerDrop” feature for reverse charging. It means that you could be able to charge another iPhone 13 with the help of one iPhone 13. Also, the company will make it to charge Apple Watch as well as AirPods with the help of a new PowerDrop feature.

In the end, we also have wanted to tell you that he also claimed that the iPhone 13 Pro max would be the high-end device with an all-screen design without a notch. So iPhone 13 Pro Max will be the first device to come without notch as Apple plans to make its all-screen. Apple’s iPhone 13 Pro Max will come with a bezel around the edges. At the top of the device, there will be a part for the speaker and a compact version of the Face ID sensors.

So all this information shared by the @a_rumors about the iPhone 13 and iPhone 13 Pro Max. Nothing confirmed from any trusted Apple’s source, and we are not sure whether we would see these features of the final version of the phone or not. Everything is under testing now. Also, no confirmed news about the release of the iPhone 12 models as the coronavirus affected Apple’s iPhones’ production.