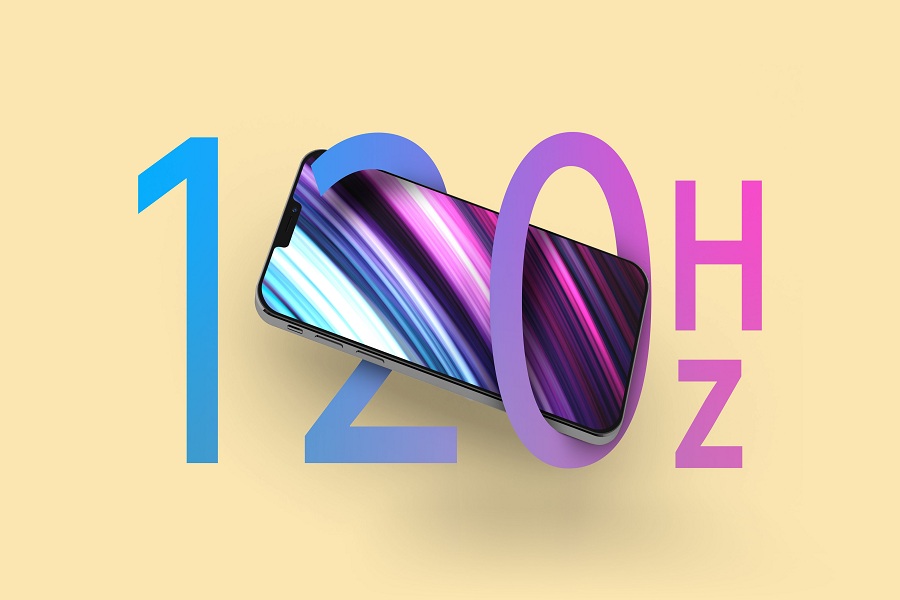 From Apple’s iPhone 12 models, people expected the 120Hz OLED screen as many top tech blogs were claiming the feature. But when the company finally released the iPhone 12, it was surprising to see the device without a 120Hz display.

Apple primarily focused on the camera and 5G technology on the last release iPhone 12 instead of a 120Hz display. Maybe Apple wants to save this feature for iPhone 13. But still, it was worth seeing iPhone 12 with the 5G support, three cameras, and more cutting-edge feature.

Many reports suggested that Samsung will also supply the 120Hz LTPO OLED displays to Apple’s next iPhone 13 models. We can expect a 120Hz refresh rate on two iPhone 13 Pro models. Korea’s The Elec recently claimed that Apple has talked with Samsung for the LTPO OLED display for iPhone 13 Pro. The LTPS OLED panels will come with a 60Hz refresh rate. And the LTPO panels are much better than LTPS since they let you variable refresh rates without requiring any extra hardware.

Other reports are also claiming that Apple is also thinking of using the LTPO OLED display on the upcoming iPhone 14 model next year. The tech giant also talks with LG display, considering the second supplier after Samsung display. Talking about the capacity, Samsung can produce 60 000 sheets per month while LG can only produce 5,000 sheets a month. We can also see more growth from LD display up to 25,000 sheets per month.

Manufacturing of LTPO OLED panels is very tough and complicated. Therefore, these panels are also costly. That is the reason Apple is keeping the 120 Hz screen for iPhone 13. As the device will use the 120 Hz screen, we can assume the price of iPhone 13 more than iPhone 12; it will be the most expensive series of 2022. The most interesting this 120Hz rate will help iPhone 13 devices to save power between 5 and 15 percent.

Apple also planed a 120 Hz refresh rate for iPhone 12 along with 5G technology. But later, they realize that it would add much and make the device more expensive.

We have already seen LTPO on the Apple Watch Series 4, which can lower the refresh rate and save power. We can also expect the Always On Display function on iPhone as Apple will add LTPO OLED panels.

Also, Apple has something exciting for iPhone 13 as developers are also working on the new iOS 15 updates. The update will have some cutting edge features that we missed on iOS 14. The beta version of iOS 15 will release in June 2021.

What are your thoughts about the iPhone 13 with a 120 Hz display? What do you want from the next iOS 15? Please share your feedback in the comment box.