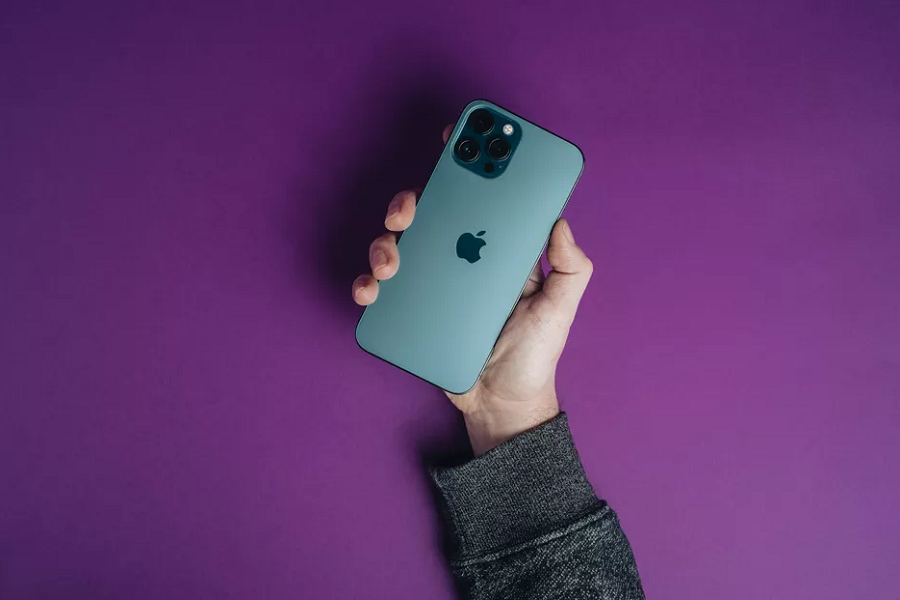 While the next iPhone is yet to debut, the rumours surrounding it has spiked in recent days. While most of the features will be the same as iPhone 12, the new iPhone is expected to boast of some advanced and updated cool features.

From everything we have heard so far, here are some of the highly expected features rumoured about the iphone that may come true this fall.

Early reports about the new iphone suggest that apple is going to name the new iphone based on their past naming conventions as iphone 13, but some reports suggest that due to superstition or a complete revamp this name may not be the final one. It is very likely that Apple could name this device – the iPhone 12s. The “S” nomenclature generally means that the phone had a lot in common with previous year’s version, with some improvements. So whether the company goes with the iPhone 12s or iPhone 13 as a name will say a lot about how different this year’s phone is going to be.

Apple will continue to offer 4 models of the new iPhones like previous year. The 2021 iPhone lineup will be similar to the 2020 iPhone lineup, with the sizes that include 5.4-inches,

6.1-inches, and 6.7-inches, with two of them being higher-end “Pro” models and two as lower-cost, more affordable devices.

As per the design aspect, the external design is most likely to be the same as the iPhone 12 counterparts with little physical changes in notch and camera bumps. The size of the notch is expected to shrink and the camera bump will change from separate bumps for each lens to a single sheet of glass covering all lenses.

Apple will possibly use a 5nm, A15 chip for the 2021 iPhones, with the chip set to be manufactured by TSMC. The new chips will boost performance and efficiency.

Possible Touch ID in the display

Reports from Bloomberg mentions Apple is testing an in-screen Touch ID fingerprint reader that would mark a major change to the biometric systems since the launch of the iPhone X. If Apple does implement a new Touch ID, then fingerprint sensors would be made available in addition to Face ID and would be convenient for users who cannot unlock their iPhones with facial recognition when using masks.

Max Weinbach, a known leaker claims the iPhone 13 will feature an always-on display that will look like Lock screen with the clock ,battery , notifications etc displayed but the screen will not entirely light up. He also says that the iPhone display will feature a 120Hz refresh rate with LTPO display technologies.

LiDAR scanners which were available only to the iPhone 12 pro models will possibly make a comeback on all the iPhone 13 devices. But some rumours suggest that the lidar sensors will again be limited to the Pro models only.

With multiple new technologies pushing the device forward iPhone 13 is expected to be a very successful iPhones of recent times. While the unveil of the new iPhone is away yet, so expect a lot more leaks and rumours until its launch.