Home » iPhone 12 Users Will Have To Pay For The Charger 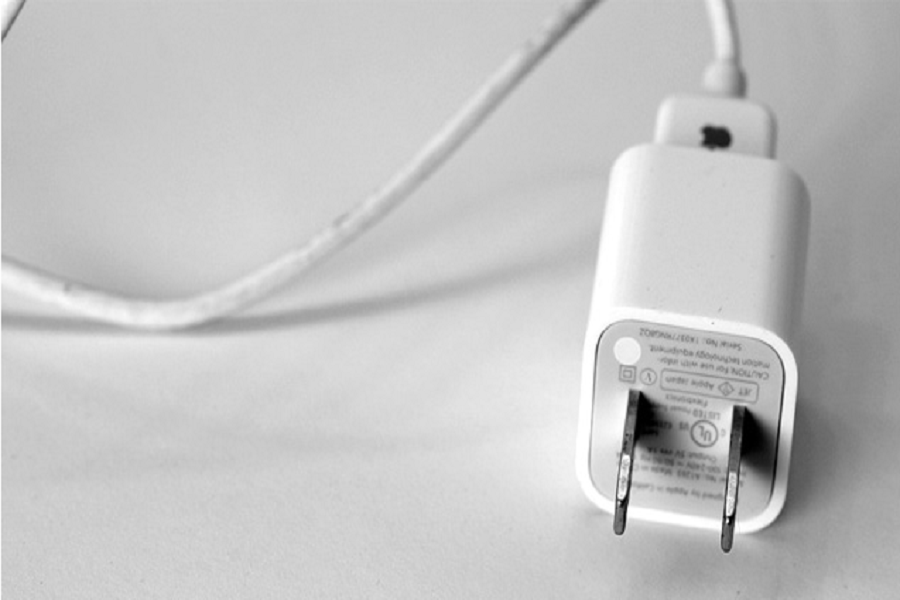 From the last few days, the rumors all over the internet are roaming about Apple is planning to remove the charger from the iPhone 12 models this year. Earlier, analyst Ming-Chi Kuo from TF International claimed that Apple was planning to remove EarBuds from iPhone 2021 device. Still, they would also stop providing charging brick in the box of the new iPhone 12 5G model.

Everyone is much socked as the just a day ago Kuo also posted one picture on the Twitter page which showed 20W charger on the Apple iPhone 12 box. So he also said that the charger in the photo is legit and iPhone 12 users will have to pay extra for the charger this year.

Last year, when they launched the iPhone 11 Pro series, they added the 18W fast charger, which costs an extra $29 after the release of fast charging with iPhone 8 devices. With the 18W charger, they let users charge their iPhone 11 Pro max from 0% to 50% in just thirty minutes.

The 9to5Mac recent confirmed that Apple has started sending out the survey to all the iPhone users, which says, “The USB charger is used for charging using a wall outlet. You can plug the charger into an iPhone with a separate charging cable.” And they ask users to choose an option from the six options to answer what they do when they do with the charger when purchasing a new iPhone. Here are those options:

Many blogs claim that Apple is doing it to know whether people would be used to with iPhones with EarBuds and chargers. I guess it would be a huge deal for Apple as it will give massive profits to the company. We know that Apple is getting high revenue from its most popular AirPods wireless Bluetooth earbuds. In the fiscal second quarter, they generated $6.28 billion in revenue in just three months.

Once they get the idea about what people think about it, they will remove the charger from iPhone 12 as one needs them if they already have the previous one. Many rumors are circulating all over the internet that Apple to pack its first 5G iPhone inside a thin and exquisite box. We also believe that Apple will provide high-quality lenses for the iPhone 12 Pro cameras are could take some time. So we can expect the release of the iPhone 12 one or two months late as COVID-19 pandemic shaken the entire world.

Here are reactions of Apple user on the Twitter:

What are your thoughts about this? Do you think its worth removing the charger from iPhone 12? Please do share your opinion with us in the comment box.

How To Use New iPhone App Library in iOS 14
New Translate App in iOS 14: How To Use It
Comment