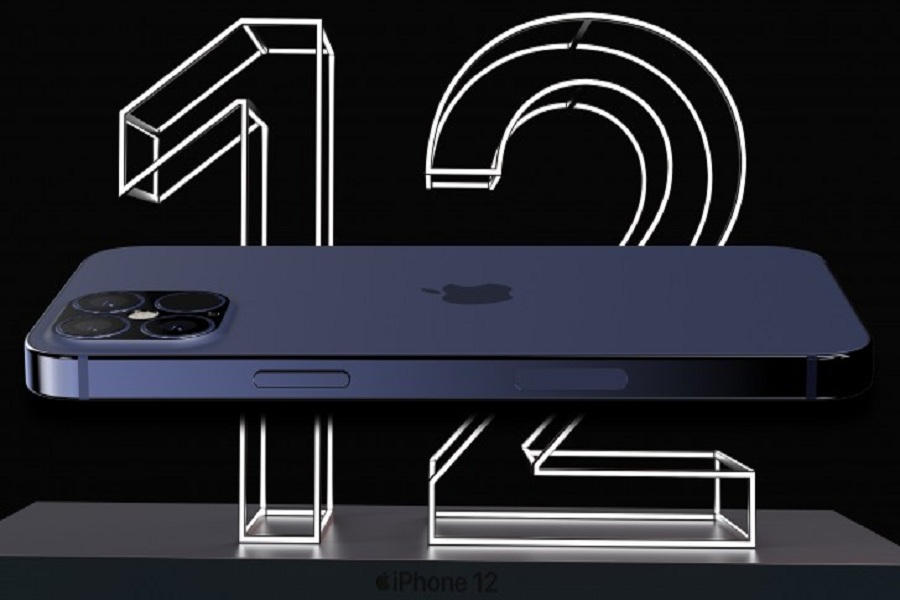 Apple’s long-rumoured new iPhone SE 2021 has been launched officially, and now people so much crazy about the upcoming iPhone 12 model.

While we are still a few months away from the official release of the iPhone 12, many leakers gave some early look at the device.

According to the new CAD renders, the lot of new design changes and makers finished the 70% design of the model. But there is still a lot more work to get done with the real camera placement and notch of the device. It’s still not clear whether they will add the notch on the front top or not. So we will have to wait for the final design of the model.

Well, some of the rumours are claiming that the next iPhone 12 design may look like iPad Pro with the flat edges as well as some say it would look like iPhone 5s design.

Talking more about the iPhone 12 Pro Max design, it would have a thinner bezel around .9 thinner than the current ones and the notch, and it will be a tad wider than the one on the OnePlus 6. So it will make the display huge around 6.7-inch, but the body will be slightly taller and wider too.

The next iPhone 12 Pro Max will also have a LiDAR sensor, but it will be shifted differently, as we already pointed out while the camera setup is not still finalized yet. The speaker grille will have a different look, and the loudspeakers themselves will get a 10 to 15% bump in loudness.

Here you can see the full design of the next iPhone 12 Pro Max with the help of CADs leaked images, which you can see below. Compared to the previous leaks of the iPhone 12, this is the most significant leaks we have seen yet, while the final design of the device is still yet to revealed.

New iPhone 12 Leak Confirms No Smart Connector This Year
Why Apple’s New iPhone SE 2021 Is The Biggest Threat To Google And Other Rivals?
Comment