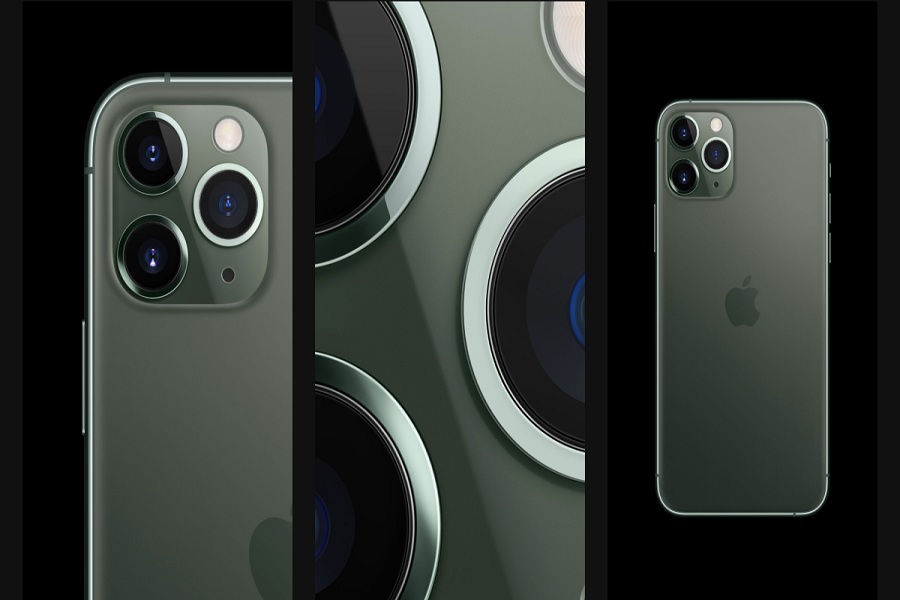 After the release of iOS 14 at WWDC online event, many users have installed iOS 14 beta on their iPhones and tested the all-new eco-system of Apple’s new iOS system. Well, the new iOS 14 is running smoothly on the current iPhone, but many Apple geeks are wondering about the next iPhone 2021 models.

Every day we hear a lot of rumors about Apple’s next iPhone 12. But this time, Apple YouTuber EverythingPro revealed something exciting about the upcoming iPhone models. With the association Apple Leaker Max Weinbach (@Max_Weibach), they showed that the next iPhone 12 might come with 120Hz display, 4K video recording gat 240FPS, and more things.

Yes, you heard it right! They posted the video on YouTube with a start saying that the ProMotion 120hz display for the iPhone 12 is working great internally at Apple, and it will have a size of 6.7” of iPhone 12 Pro Max.

That’s great news. We have heard about the next iPhone 12 model. But unluckily, when Apple was testing ProMotion 120Hz display, they attempted 5 tests for it, but at the final test, they fail I mean the iPhone 12 Pro couldn’t able to pass the final test because of the smaller display. Hence, they look into the matter and finally decided to analyze the cost of fixing the issue display issue.

Furthermore, they also revealed something exciting about the iPhone 12 camera technology. Max Weinbach also explored the iOS 14 Camera app code and found some detail which claims that it will come with 4K video recording at 120FPS and 4K video recording at 240FPS. So this is the great improvement we have seen on the iPhone 12 after iPhone 11’s camera specifications of 4K at 60FPS.

Max Weinbach also said that the company would use some great marketing strategy for the iPhone 12, which will have “unusually aggressive” with the amazing new design and features. If you want to see all this information, then you can also check the exclusive video by EverythingApplePro and Max Weinbach which is below: