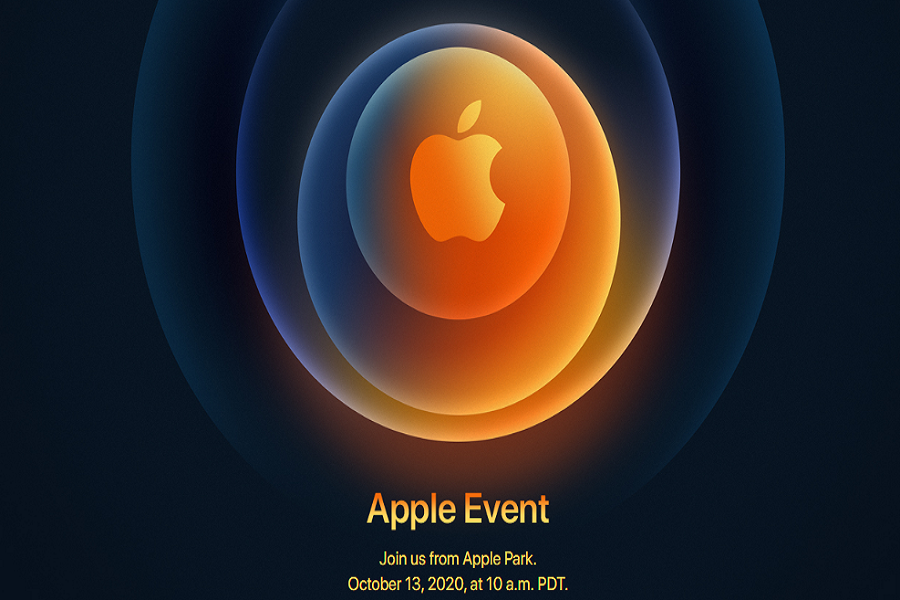 After the Time Flies event on September 16, people were waiting to hear Apple’s final announcement about the iPhone 12 October event. Finally, we have the invitation from Apple for its next iPhone 12 launch event.

On the official website, Apple has announced that iPhone 12 launch event will start from 10 a.m PDT on October 13. This time Apple is calling this event “Hi, Speed” as they added the tagline with the event date.

Since the release of iOS 14, people are excited to know how the new iOS 14 will work on iPhone 12. As per the tagline “Hi, Speed” we can assume that we may see new fast 5G technology along with the new A14 processor. Also, the circler rings around the Apple logo indicate Siri interface with smaller HomePod.

Sorry but we are not invited to present physically at the Apple Park for the iPhone 12 October event, but we can join them virtually by the live stream on Apple’s official website and Apple TV App.

If you are wondering what Apple could bring on October 13 event, let me tell you that we can expect four iPhone 12 models, including one iPhone 12 Mini version.

These four devices will have OLED display and support mmWave 5G as well as sub-6GHz 5G.

Furthermore, we can also expect Apple’s AirPods Studio over-ear headphones, AirTag item trackers, a new Apple TV and Siri Remote, and news about the Apple Silicon transition for the Mac.

We are only a week away from the final release of the iPhone 12. We waited one more month this year due to COVID-19. Let’s hope Apple would not let us down. What are you expecting from the iPhone? Please drop a comment below.