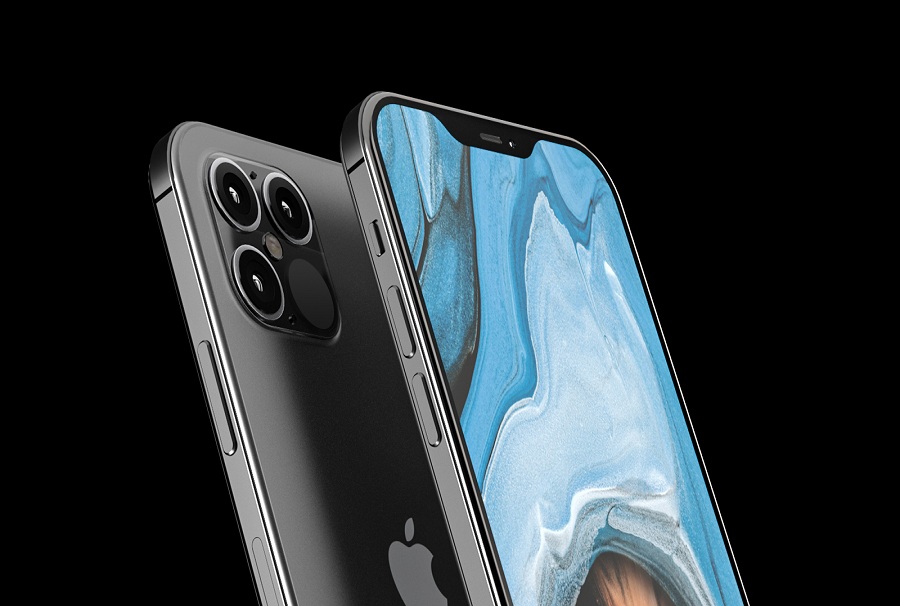 Apple has recently launched iPhone SE 2021 and 13-inch Macbook Pro. And now the apple iPhone lovers are excitedly waiting for the launch of the 2021 Apple iPhones. It is expected that Apple is going to launch its new model of 2021 in September. We are expecting that Apple iPhone of 2021 is to be called the iPhone 12, iPhone 12 Pro and iPhone 12 Pro Max as we all know that Apple follows the same naming scheme.

Apple iPhone 12 is expected to be launched in three different models and according to the rumors the screen size of these devices will be 5.4-inch, 6.1-inch, and one 6.7-inch which will hopefully be named as iPhone 12, iPhone 12 Pro and iPhone 12 Pro Max.

Some leaks suggest that at least one of the new iPhone will be seen with a metal frame which will be similar to the frame of the Apple iPhone 4 which was launched in 2010.

We can expect from Apple that it will continue with 2-lens in base models and 3-lens in premium models in the iPhone 12 2021. The Analysts of Apple, Ming-Chi Kuo and Bloomberg believe that one new iPhone in 2021 will be featuring the smallest front camera lens till date for an improved screen-bezel ratio, which will ultimately be helping in the best design of iPhones.

A leaked design of  iPhone 12 Pro shows that Apple is planning to add a time-of-flight lens which might look like on the iPhone 12 2021 Pro’s camera array, and where it fits alongside the main camera, telephoto camera and ultrawide lenses found on Apple’s current iPhone 11 Pro models.

Other Features of iPhone 12

It looks like Apple is coming up with the biggest change in its device by adding 5G connectivity and support. Apple plans to introduce Qualcomm modem chips in 2021 instead of Intel chips, using Qualcomm’s 5G technology in its new iPhone 12 devices.

The upcoming Apple iPhone 2021 could have some small change in battery capacity as compared to iPhone 11. According to some rumors, Apple suppliers have started working on a custom battery protection module which is 50% smaller than the same component in previous Apple iPhones.

Touch ID and fingerprint scanners can also be brought back in iPhone 12 as fingerprint scanner is still the best way of unlocking any mobile phone. Let’s wait for the final announcements from Apple for more features and price. We are trying to get all the updates for the Apple iPhone lovers. Keep following us!