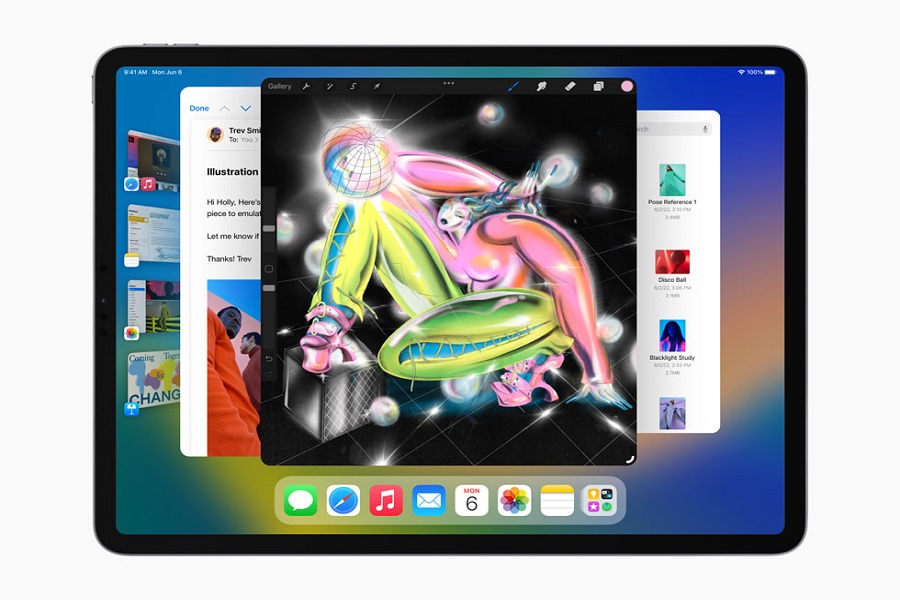 Following the launch of the iPhone 14 and iOS 16’s stable version, the next thing that the users have been looking forward to is the release date of the iPadOS 16. And, Apple has officially confirmed the launch of iPadOS 16 and it’s going to be in October 2022.

According to the latest reports, the iPadOS 16 will bring forth a plethora of new features, including improved multitasking and collaboration tools.

Also, the iPadOS 16.1 is going to be the very first version of the iPadOS 16 that will be available to consumers. If you have been looking forward to this official launch, here’s what you can expect.

When will iPadOS 16 be released?

The primary reason behind the delay is that October will also witness the launch of a brand-new entry-level iPad from Apple. So, reports are that the iPadOS 16 will be released along with the official launch of the new iPad.

How to get the iPadOS 16 beta?

Although users have to officially wait for another month to get access to the stable iPadOS 16 version, the beta version is already available online.

The software, which was initially announced at the WWDC event in June, now has an official public beta that users can download and use.

If you are considering downloading and using the beta version, we’d recommend not using it in a primary iPad that you use for day-to-day work since it’s not a stable version.

Which iPads will support iPadOS 16?

The list of iPads that will get the new iPadOS 16 updates are:

What can users expect from the iPad OS 16?

The brand-new iPadOS 16 will introduce a plethora of upgraded and high-end features for the creators, business professionals, and students, including:

These are a handful of the new features in the iPadOS 16 that users can look forward to. So, until it is officially released, we’d recommend you keep an eye out on this space for further and official updates.