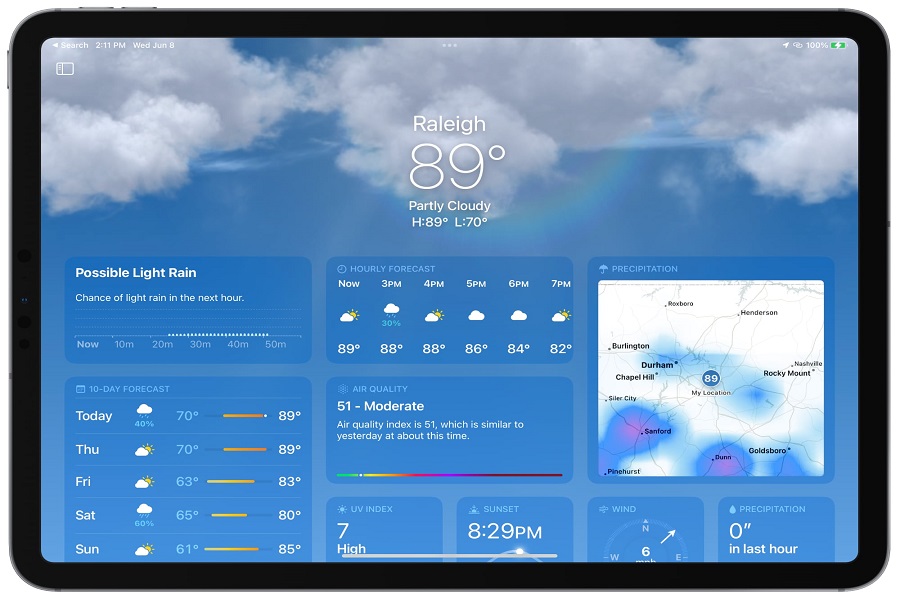 The iPad and iPhone previously shared the same operating system. However, beginning in 2019, Apple produced iPadOS, a dedicated operating system for the iPad, and from then, iOS and iPadOS diverged. Despite the fact that they are now distinct operating systems for their own devices, they appear practically identical and function similarly to each other, although with minor differences. iPadOS provides iPad-specific features that iOS does not. This year, Apple intends to release iPadOS 16, which will include numerous new features exclusive to the iPad. iPadOS 16 was released on June 6, 2022, at the Worldwide Developers Conference, with macOS 13, iOS 16, tvOS 16, and watchOS 9. If consumers want to get their hands on iPadOS 16 before the official release, both the developer’s beta and the public beta are currently accessible.

During the WWDC conference in June, Apple said that the official release of iPadOS 16 will be this autumn. “This fall” usually alludes to September, around a week after the newest iPhone and Apple Watch models, as well as iOS 16 and watchOS 9. This year, however, there is no proof of the introduction of iPadOS 16, despite the previous firmware releases. According to some reports, Apple is postponing the release of the iPadOS 16 software upgrade until October, when the new iPad Pro with an M2 processor and macOS Ventura will be released.

The major reason Apple chose to delay the release of iPadOS 16 until October is because of concerns with the Stage Manager function. Stage Manager will assist the iPad’s multitasking capabilities. This allows you to launch many programmes at the same time, resize windows, and overlap windows on a single screen. Users complained that the feature’s UI was difficult to understand and that it was prone to problems. Hopefully, the delay will result in a better user experience for iPadOS 16.

We will notify you once Apple has announced the official release date for the iPadOS 16 software upgrade in Australia.