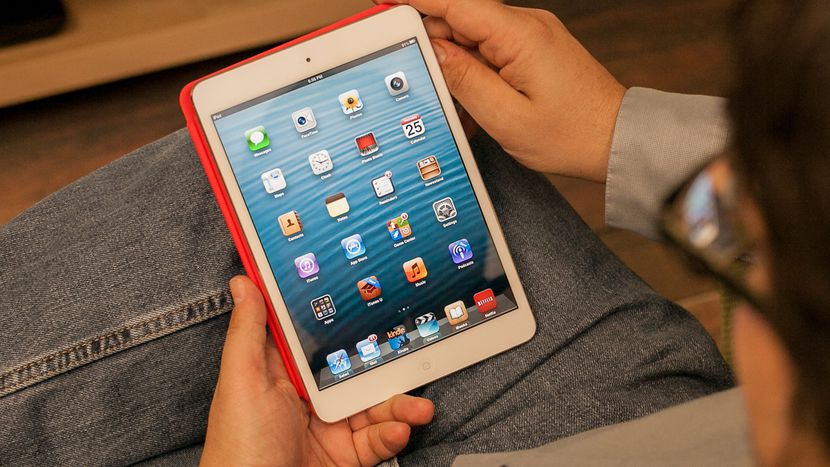 Before a week we shared with you a report which says that iPad mini 5 is going to be released in early 2019. Apple is currently carrying out the mass production of iPad Mini 5. Currently, we are viewing the first iPad mini 5 case which depicts some of the interesting things about the same.

Slashleaks on its Twitter handle shared the case of the upcoming iPad Mini 5. Considerably, there are some insights if this tends to be the real case of the next iPad Mini. Firstly, it consists of an oblong camera cutout which matches up with the new iPad Pro camera configuration. This simply means that the next iPad might have a flash including a camera. The back microphone is shifted to the center of the device.

It’s hard to guess, however it looks like the headphone jack cutout is added in the case at the top right corner. Apart from this, it seems to have a cutout at the middle of the device on the edge, which might possibly have an option for Apple’s first-gen smart connector. However, it is also possible that this part has no connection with the hardware.

Just before 2 months, popular Apple analyst Ming-Chi Kou estimated that iPad 5 might be launched in late 2018 or early 2019. He also mentioned that the upcoming iPad Mini would be priced lower.

Based on the recent report cleared that price of iPad Mini 5 would be less. From this, we can say that it would not include features such as Liquid Retina Display and Face ID.

Lastly, Apple released iPad Mini 4 in September 2015. Currently, Apple is only selling a 128GB version of iPad Mini 4 at a price of $399. The price is $70 more than iPad with the 32GB version. According to some of the reports, it is claimed that the price of the iPad Mini 5 will be around $300. 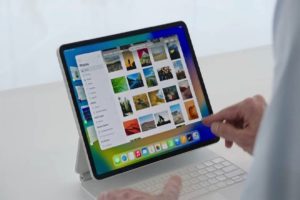 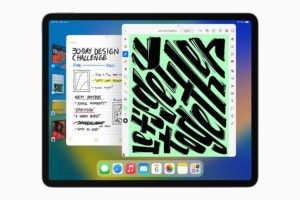 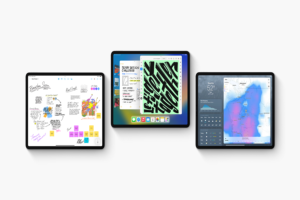