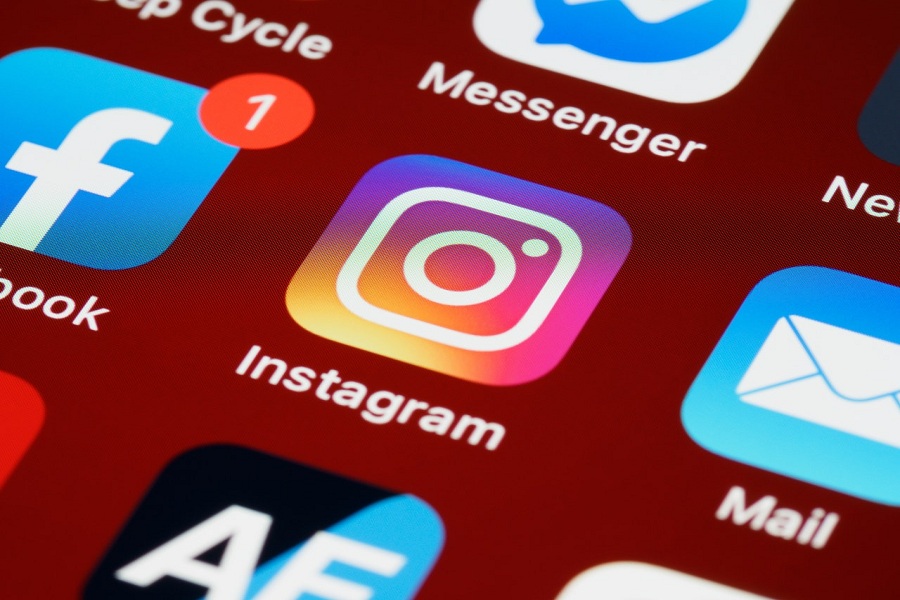 Did you know that when Instagram was launched on October 6, 2010, it was only available to iOS users, it was almost 2 years after the app was launched on Android platform and was downloaded by over one million users in less than a day. Since then, Instagram has become so popular that every other person has an account. But there are some differences. Android and iOS don’t go hand in hand and same goes for Instagram app, although the app is same but it has different algorithms and interface.

Well let’s see, Instagram has a very biased algorithm between iOS and Android users. The issue was that not all of the features offered on iOS were available on Android devices. Even when the updates of improvements were being released, Android users couldn’t help but believe that Instagram for Android was just inferior to Instagram on iOS. Of course, that didn’t stop others from using it. It is, after all, Instagram. There have also been claims that the Android version is slower than the iPhone version, however it all depends on which Android device and which version of the Android OS is being used.

Android still uses JAVA for its apps, and JAVA as a programming language has restrictions due to its resource-intensive nature. It requires so many resources because JAVA applications operate on top of a JAVA virtual machine. So, when you run an Android app, you are not just running our program on your operating system; instead, you are running a JAVA-based VM over your OS and the app is running on that JAVA-based VM.

iOS, on the other hand, has its own native runtime and apps developed in Swift, which is based on Objective-C. There is no virtual machine layer between the system and the program; when you start an app, it runs on the OS using native runtime libraries, resulting in far reduced resource overhead. Don’t you think that Google also needs to create its own programming language like Apple and leaving Java behind which consist of so many flaws.

With some slight alterations, the fundamental Instagram UI has been reproduced on Android from iOS. Android shows menu tabs at a bigger size and allows users to navigate straight to a user profile and images rather than an options menu, as in iOS. The Android version, for the most part, mirrors the app’s straightforward iOS counterpart, with click throughs allowing for quick photo scrolling.

However, one of the main distinctions between the two platforms is that the Instagram interface differs significantly based on the phone running Android, as opposed to the uniformity of iOS on Apple devices. Screen sizes and image quality will range amongst phones, with the Samsung SIII having a bigger and better image than most others. Some Android phones also demand that the camera be turned off before using Instagram.

The conflict is between iOS and Android users. There are many differences specially the once about poor image quality which Android users are facing. So, ultimately, this raises the question, why is there the difference? let me out it in a simple way; there are way too many Android smartphones on the market for Instagram to optimize their app for all of them. Meanwhile, there is just one device to optimize for on iOS.

Many users wonder whether they could get the iOS version of Instagram on their Android devices. Surely when you search google there will be many websites claiming to offer you app or any apk through which you can download iOS Instagram on your Android devices. But take my advice, don’t fall for that. We have tried all the apks that has been offered by different websites, and none of them seem to work properly. Infact no apps you have downloaded from Play Store also would give you iOS version of Instagram.

If you are still looking for some ways to download Instagram or get any other app as close to what iOS version Instagram looks like. We have gathered some links which you can download, but we do not guarantee that it will work on your Android devices.

How To Get iOS Ninja On iPhone?
Can You Use AirPods with Android?
Comment