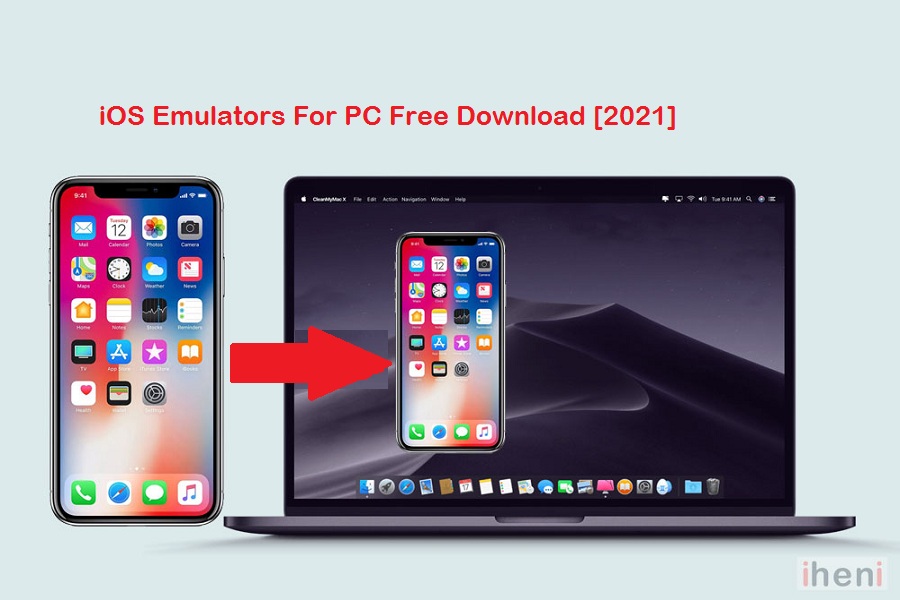 If you ask me, “Which is the most secure OS?” I must answer Apple’s iOS system. With every upgrade, the company is making its iOS system more secure and malware-free. That’s the reason you cannot easily download the third party on iPhone, just like Android.  Fortunately, an emulator can do your work here. There are many free iOS emulators for PC available online that you can use to run iOS apps on your computer.

Running iOS emulators on PC depends on how strong the system of your computer. But here we have listed every iOS emulator for PC; let’s find out which is best for your PC.

Which is the best?

We some research even for ios emulator for pc Reddit, and prepared this list of best free iOS ios emulators. Have you tried any of the above? Which is the best iOS emulator for your PC according to you? Please drop you comments below?