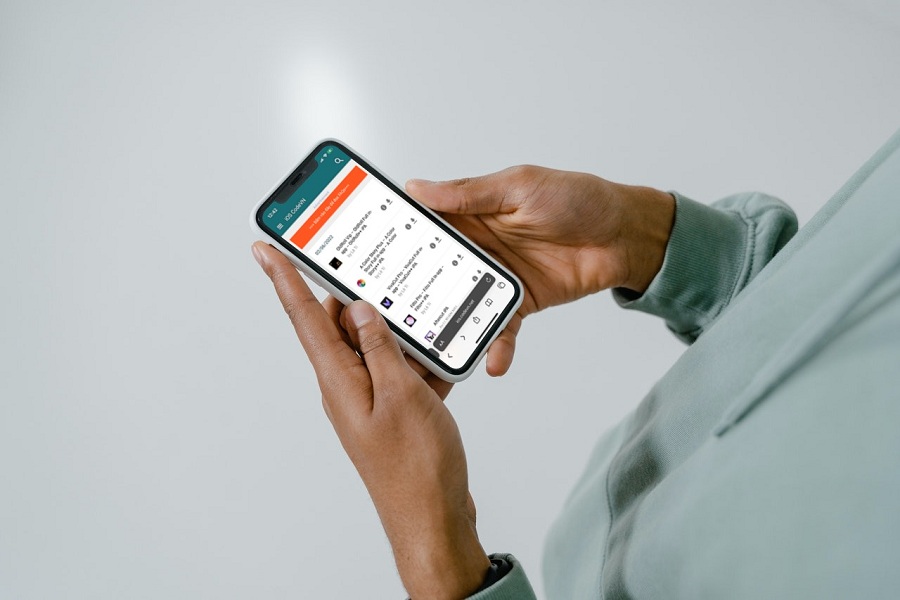 However, many developers manage to drop the IPA file for iPhone users on any other platform to give the direct to iOS users to download the app that has been removed from the App Store. There are dozens of third-party stores available for iOS users to download those removed apps without any restriction for iPhone and iPad users. If we talk about third-party app stores for iPhone and iPad users, we cannot forget to mention iOS CodeVN.

Is iOS CodeVN safe for iPhones?

As iPhone users, we have also used this app to download iOS CodeVN Minecraft’s older game version. Surprisingly, it worked great. However, we have to go from annoying pop-ups and ads. You will have to be careful while downloading any file from iOS CodeVN on iPhone. There are also many hidden and blank ads. In the end, you can download any file. Ensure that you don’t click or install any file from the ads. You will end up installing any spam file on your iPhone. Hence, you need to be careful while pressing the download button.

If you have used iOS CodeVN to download Minecraft, Free Fire, or any app or game, you can drop your feedback in the comment box.