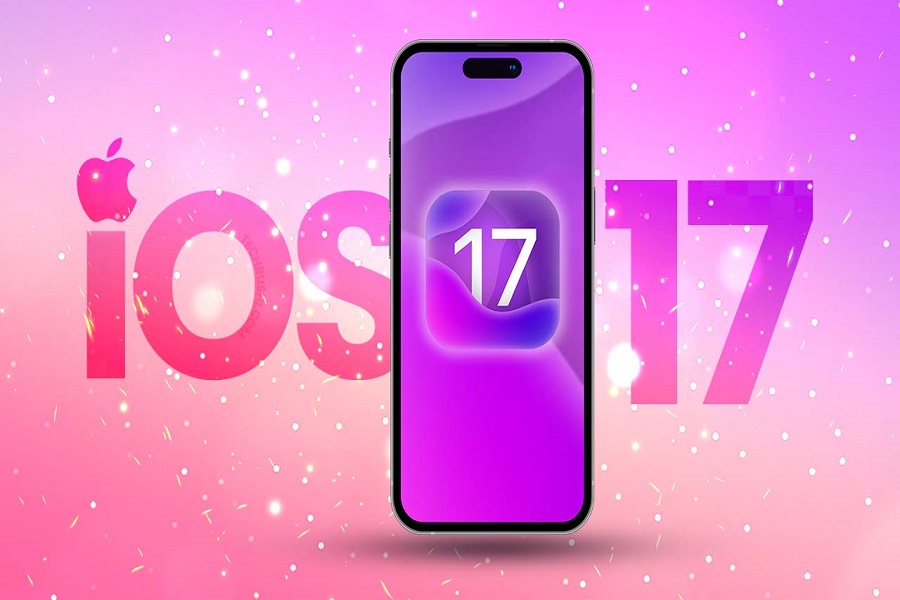 Seems like yesterday when we just started talking about iOS 16 features and launch date, and now here we are eager for the upcoming iOS 17 software update. IOS 16 created new standards by giving its user customization of the lock screen, new widgets, live activities, messages features, etc. After thissurely the expectation with iOS 17 is increased. Since we are already in 2023, it seems the right question to ask about the release date of iOS 17. Before the official launch, we usually get the beta version of the updates, and with iOS 17 the first beta launch will be the start of this software update. But when is the iOS 17 beta going to release?

Since Apple has not released any statement regarding iOS 17, the only thing we can do is try and predict the date of the iOS 17 beta version. for that, we need to take a deeper look at the history of releases in the past couple of years. Initially, the first WWDC event is held by the Apple team during the month of June. We cannot just eat assume the exact dates of the June WWDC event, but as per the history, the first launch of the iOS software update usually happens in June during the event. IOS 17 is no different, and we can possibly see the official announcement of iOS 17 at this event in June 2023.

After the official announcement, it is a matter of time before Apple releases the beta version to the public. The beta version is released in order to test new features and look out for bugs and issues that can be addressed during the beta trial. So, when the official version of iOS is released, all the issues would be solved by then. IOS 17 will also be going through the same process. First, the beta versions of iOS 17 will be released and then the trial phases will begin. Let us see what could be the possible dates of this beta test of iOS 17.

What is the release date of iOS 17 beta version?

If you want to get iOS 17 beta version then you first need to register your profile for iOS 17 beta. To register your profile for the beta you need to sign up for the Apple beta software program. It is advisable to stick with the official release rather than going for the beta version since betas are for rectifying the mistakes of iOS updates and might cause harm or performance issues on your device due to the bugs.