Home » How to fix iOS 16 update not showing up? 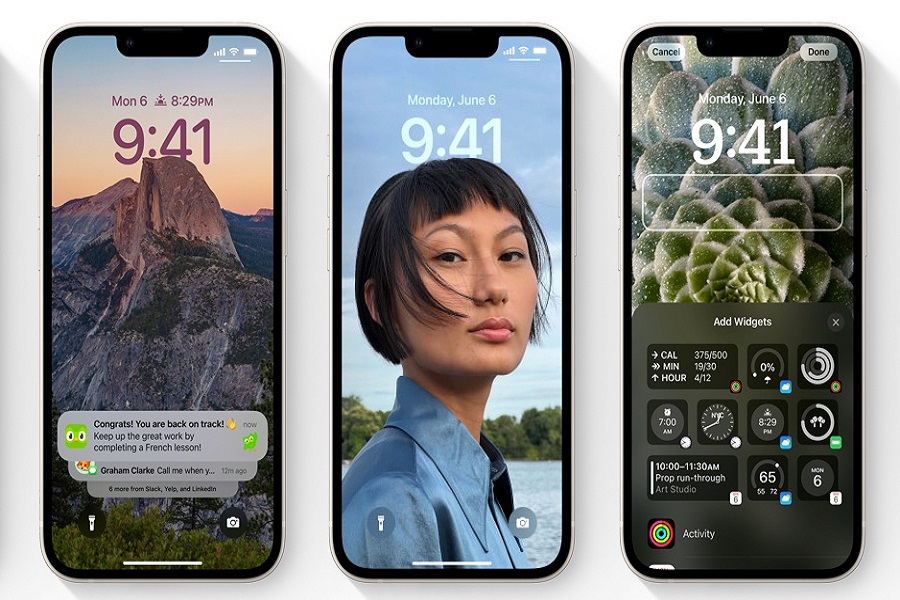 Finally, the time is here for which we all have been waiting for. Our iPhones are finally getting iOS 16 update. While downloading iOS 16 on your iPhone, some of the users are getting iOS 16 update not showing issue. And if you also come across this error, then its okay nothing much to worry. There might be some issue because of which iOS 16 might not be showing up on your iPhone device.

You will not get any update until its official release, so make sure that iOS 16 is officially released to the public or not. Even though Apple has officially released the final version of iOS 16, your device has not yet received the software update. Before jumping to any conclusions, you need to check a few things that might have caused this error to occur.

Why Doesn’t the iOS 16 Update Appear?

There might be many reasons due to which you might not be getting the iOS 16 update. Mostly there is a common reason among all that is there are too many people at the same time updating their iPhone to iOS 16 so there may cause issue with Apple’s server or there might be some technical error. There can also be some issue with your iPhone such as network error, hardware problem, still on the beta version or some bugs that might be stopping your iPhone from updating.

How to fix iOS 16 update not showing up?

These are some steps which you can try if IOS 16 software update is not showing up on your iPhone device. After following these steps if you are still stuck in the loop then you might want to contact Apple Care Support as there might be some system error.

TagsiOS 16 update not showing up