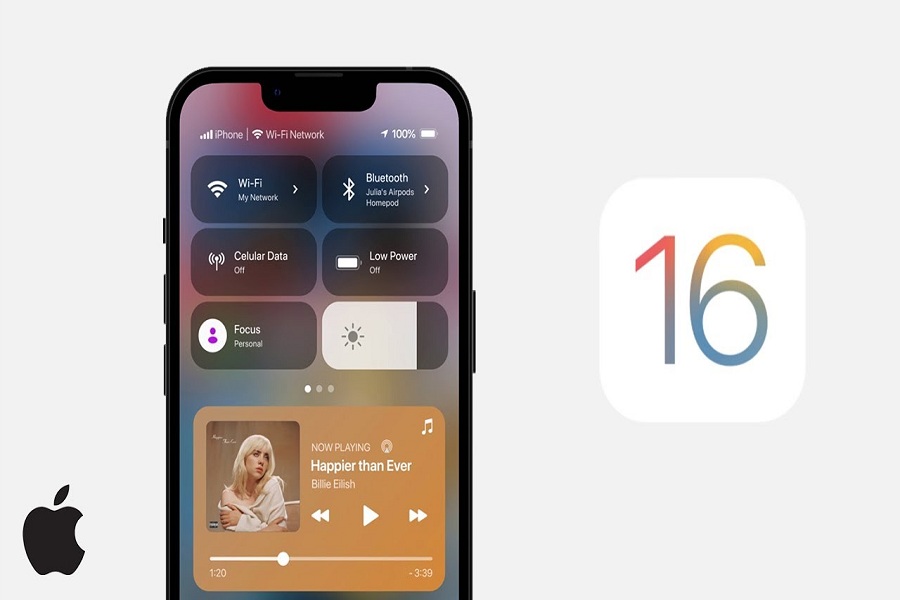 Apple iOS 15 was the biggest update for iPhone users with some amazing features. Live Text, SharePlay, Redesigned Safari, and many other features added charm to iPhone devices. Luckily, iPhone 6S and 6S Plus also received iOS 15 update. But now, users are wondering which iPhone will support iOS 16 update.

The upcoming iOS 16 update will have many new features like an always-on display, multitasking, split-screen, custom shortcut, and cutting-edge features for iPhones. To get this all-new feature on iPhone, users should have an iOS 16 compatible device, and many users are not aware of iOS 16 compatible devices. If you are not sure about your iPhone, we have listed every iPhone that supports iOS 16 update.

iOS 16 will release in June at the WWDC 2020. Apple will showcase the iOS 16 features release the iOS 16 beta version for developers for testing. If you want to test iOS 16 beta, you should have iPhone 7 or later devices to download and install iOS 16.1 beta.

Did you see your iPhone from our list of iOS 16 supported devices? Are you excited to test the upcoming iOS 16 update? Which feature do you still miss from iOS 15 and want to see on iOS 16? Please share in the comment box.

iPhone Safari Pinch Zoom Not Working On iOS 15: How To Fix It
iOS 16 Concept Wallpaper 4K Download For iPhone 2022
Comment