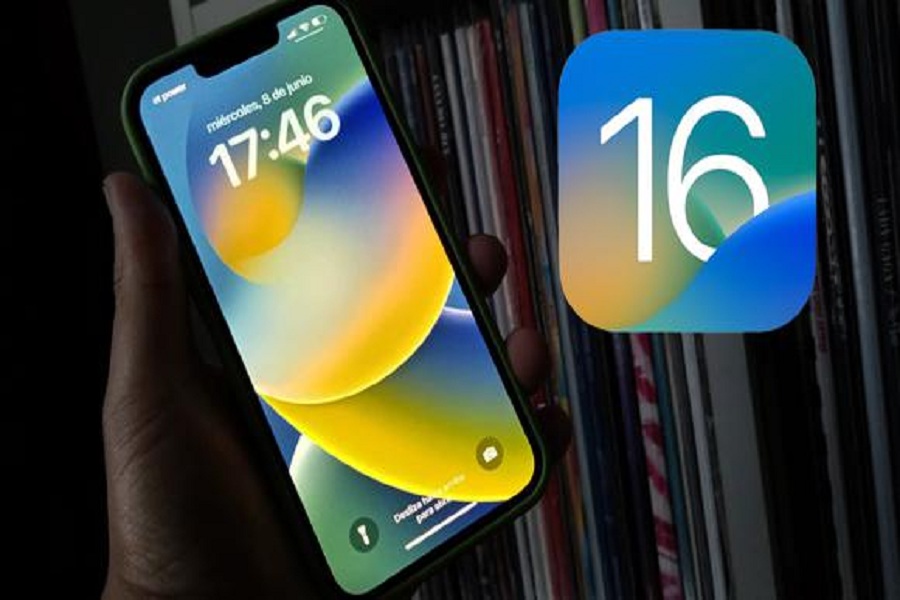 Every Apple fan would know that on June 6, 2022, Apple released iOS 16, iPadOS 16, macOS Ventura, and a many of other noteworthy updates at WWDC22. Among the new features are the Lock Screen widgets, changes in Focus modes, Apple Pay, and other features. But the big question is when can we expect them to release? Is it likely to get these updates any sooner?

We all have been waiting for a stable version of iOS 16 to be released. But before the release of final version Apple has planned to release some beta versions of it. If you don’t want to wait that long than you can opt for the option of installing first developer beta version of iOS 16 which was released immediately after the announcement of iOS 16 at WWDC event. The iOS 16 public beta version will soon be released for the users in July 2022. And we can also expect many beta versions to be released before the final update of iOS 16. When it comes to the iOS 16 release date, there will be several releases that we can expect, including the developer beta, public beta, and formal public debut.

All of the features announced at WWDC 2022, according to Tim Cook, will be accessible to the public this autumn. This indicates that between September and December 2022, iOS 16, iPadOS 16, watchOS 9, and macOS Ventura will be accessible. This timetable is consistent with Apple’s regular release schedule, implying that iOS 16 will be available in the third week of September, around a week after the unveiling of the new iPhone.

As for the final stable version release date we know that iOS 16 would release in September this year. But since Apple has not yet given us a specific date for the release, we can only assume the date by following at the pattern of the last release. By looking at the past release date of various other iOS version; iOS 14 released on 16th September 2020 after its event on 15th September, iOS 15 was released on 20th September 2021. So, this would mean that if Apple concludes its event on 13th September 2022, iOS 16 may release on 19th September 2022, or during that week of September. Whereas the public release is always in the autumn, usually in September to correspond with the introduction of the latest iPhone 14. In the coming weeks and months, more point releases like iOS 16.1, iOS 16.2, and so on with bug fixes and new features will be released soon after that.

The only thing we can now do is to wait patiently till the final stable version is being released. You can download the Beta version, but take my advice it is not too reliable. I suggest you to wait till September for the official release of iOS 16.

What is iEmulators? How to Install on iOS 15?
How to unhide apps on iOS devices
Comment