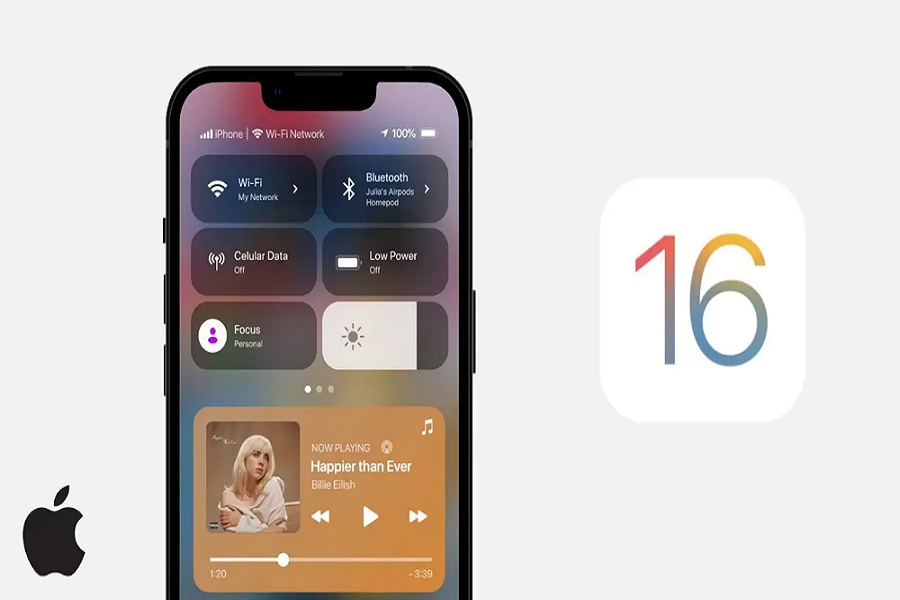 If you are completely new to the concept of the iOS 16’s beta release, let us start with that. A few months ago, at the WWDC event, Apple announced their next iOS version, iOS 16, and hinted that the new update will come with the next iPhone model, iPhone 14.

But when is the iOS 16 stable version released? We will discuss more on that in this guide.

What are the new Features in the iOS 16 Public Beta?

Before we discuss the iOS 16 stable version, we must highlight some of the important factors and features that are available in the public beta version. The list isn’t quite extensive, so we have shortlisted the top 5.

Ever since the announcement of iOS 16, people have been excited about the new lock screen function. Apple has refreshed the lock screen’s appearance and functionality with new themes and fun images and wallpapers. Moreover, the lock screen will also feature more widgets, something that was previously available on Android phones for years. Also, the customization options will be diverse.

Previously, the camera app had one shutter that users could select the camera mode from. Now, the new iOS version offers two separate buttons to choose between the primary camera and the ultrawide camera. Also, the improved cinematic mode is expected to transform the photos further.

If you use Apple’s native keyboard, you know for a fact that it isn’t as easy to use as you think. Not only is the navigation very delayed and chopped, but it also isn’t as reliable as Google’s Gboard. The upcoming iOS 16 fixes that and makes the typing experience a lot more streamlined for the users.

Lastly, users will have direct access to some of the best privacy functions, including App tracking data and native VPN usage, to mention a few. There is an additional feature called lockdown mode to protect the device against spyware.

When is the iOS 16 Stable version coming?

With the beta versions of the iOS 16 rolling out one after the other, we’d say that the users will have to wait until September or October to get their hands on the stable version of the iOS 16. If you are considering downloading the beta version, we’d recommend doing it on an accessory iPhone and not the primary device you use daily.