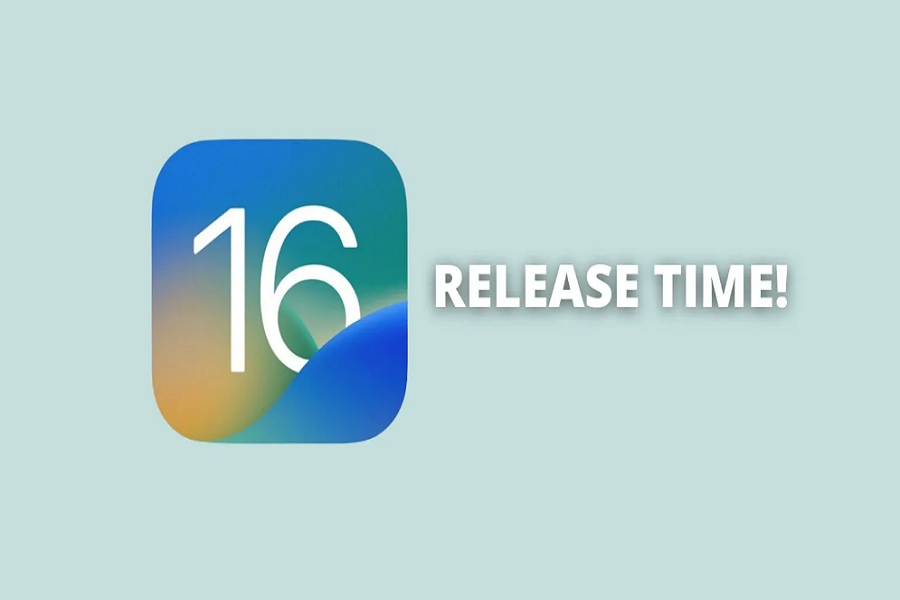 Every year, iPhone users (especially ones with the latest iPhone models) await the official launch of the new and updated version of iOS.

This year, things were no different as Apple introduced its brand-new and highly functional iOS 16 at the WWDC keynote event on June 07, 2022. Ever since then, users have been anticipating the official launch of the stable version of iOS 16.

In the middle, Apple started with their developer beta version of the iOS 16, followed by multiple installments of the public beta. Till now, around six public beta versions of iOS 16 have been released.

However, if you are from Singapore and have been looking forward to the official release of the iOS 16, we have some good news in this article.

When is iOS 16 Releasing in Singapore and time?

This means that people residing in Singapore will also get access to the stable and official version of iOS 16 on September 13.

The primary reason behind the “change in date” is due to the time zones.

If you have been anticipating the release of iPadOS 16 with iOS 16, you are going to be disappointed since the iPadOS 16’s release has been pushed back to October. The developers are still in the process of refining the features, so the users will have to wait until then.

Will my iPhone support the upcoming iOS 16 version?

If you have a slightly older version of the iPhone and you are confused about whether or not you will receive the iOS 16 update, here’s a list of all the compatible models:

So, if you own an iPhone 7 or less, you won’t be getting the new iOS 16 updates. That said, we’d recommend that you have enough storage in your iPhone to be able to download and install this new update as well.

For further news surrounding the iOS 16 launch, keep an eye out on this space.