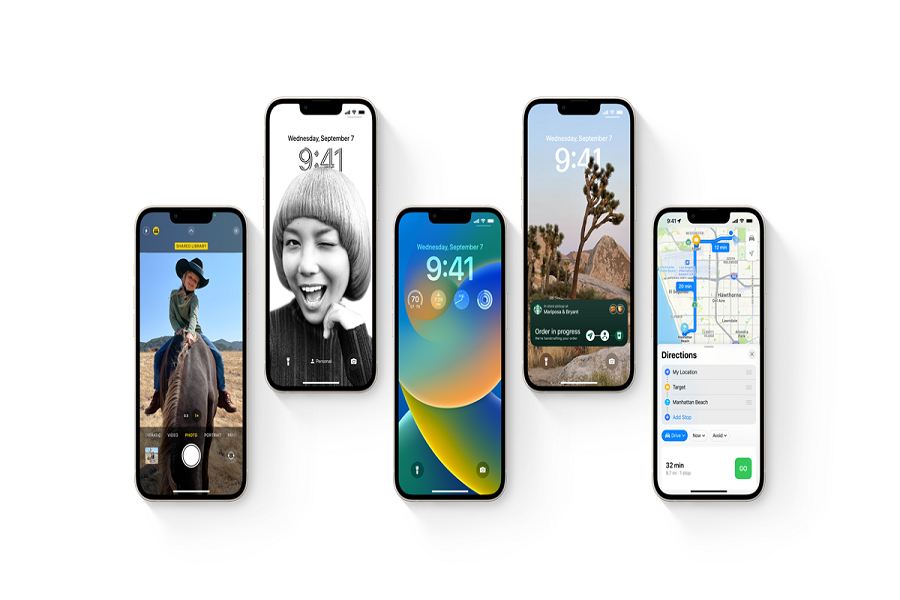 Apple is high on keeping up with its routine annual release, so it wasn’t even a surprise when Apple introduced its brand-new operating system update at the WWDC event in June 2022.

Given that the iPhone is a bestseller for Apple, it isn’t surprising that the brand emphasizes releasing some of the absolute best for their iPhone lineup.

Following the successful launch of the iPhone 14 on September 07, 2022, which will come out with the stable version of the iOS 16, users are now looking forward to the official release for every iPhone user.

After the successful reception of the iOS 15 in 2021, it isn’t surprising that consumers are now excited about finding out some of the unique features that the iOS 16 will come with.

Apple officially confirmed that they are officially going to release the iOS 16 on September 12, 2022, and that’s going to be the same for Malaysia as well.

Besides the date, Apple hasn’t confirmed any further updates about the timing for the official release, meaning when the users will get access to the new operating system on their devices.

However, if Apple follows their standard time, it is going to be at 10:00 AM Pacific time. The same for Malaysia would be 01:00 AM.

The iOS 16 public beta has been released in multiple successive releases and most iPhone users have either downloaded or used the latest iOS 16 update in some way or the other.

However, if you are one of those people that doesn’t want to jeopardize their iPhone with a beta version and instead wants to wait for the official, stable version, we’d recommend waiting until September 12.

For further insights regarding the official updates and the features of the iOS 16, keep an eye out on this space.