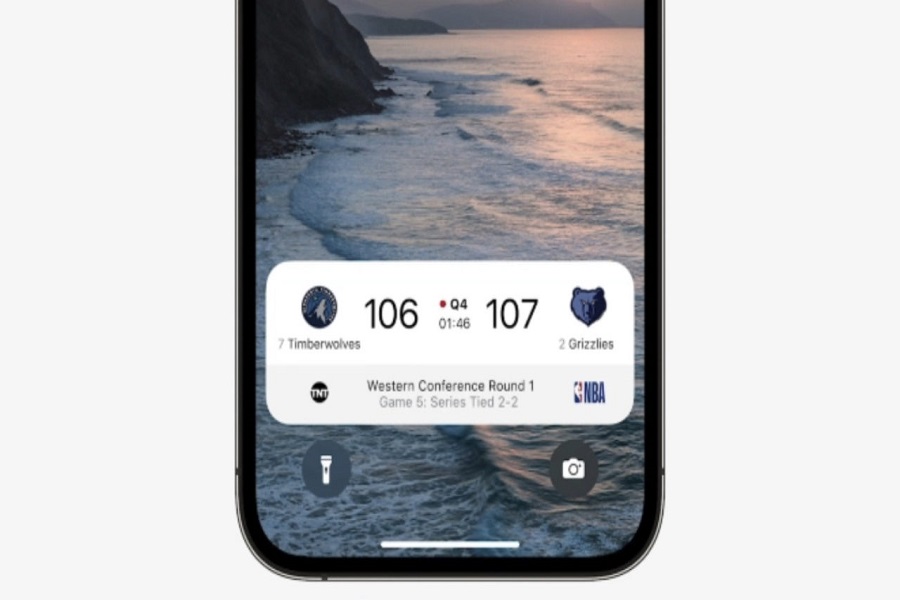 Apple’s iOS 16 is absolutely fantastic! There are numerous brand new and completely new features available for download from iPhone 8 to iPhone 14.

About a week after the previous beta, Apple released iOS 16 beta 7 to registered developers, and this one should be available for public beta testers very soon. With every new beta release we are getting much closer to the official release of the iOS 16. iOS 16 is the next major update for iPhone, and it includes a slew of new features and changes, including Lock Screen customization, important updates to Messages, Mail, and Photos, the ability to use your iPhone as your Mac webcam, and much more. Now that beta testing is coming to an end, here’s when we can expect the official iOS 16 release date.

Following the WWDC keynote in June, Apple released the iOS 16 developer beta, followed by the first public beta on July 11. With a customizable Lock Screen, new notifications, undo and editing for Messages, Shared iCloud Photo Library, and much more, iOS 16 includes significant iPhone upgrades and changes. We’ve seen the official public release as soon as one day after the fall iPhone event in the past few years, but it usually comes about a week later.

iOS 16 developer’s beta and public beta is now available for you to download and install on your iPhone and soon all the users will be able to get their hands on the official iOS 16. Apple has already announced the event which is going to take place on September 12th 2022. If we look upon the previous year releases, the software update comes out after a week of the event. Looking at the pattern, iOS 15 was released on 20th September 2021 on Monday days after the September 14th 2022 Event. Same goes for iOS 14; it was released the next day after the 15th September 2020 event on 16th September 2020. If we follow through, Apple event of 2022 is been telecasted on 7th September, looking at this we can expect iOS 16 official release date to between 8th September 2022 to 16thSeptember 2022.

Apple has confirmed any dates regarding iOS 16 release but we can expect it between 12th September 2022.

Until next time, with another topic. Till then, Toodles

When does the iPhone 14 release?
How To Sideload Apps On iOS: Helpful Guide
Comment