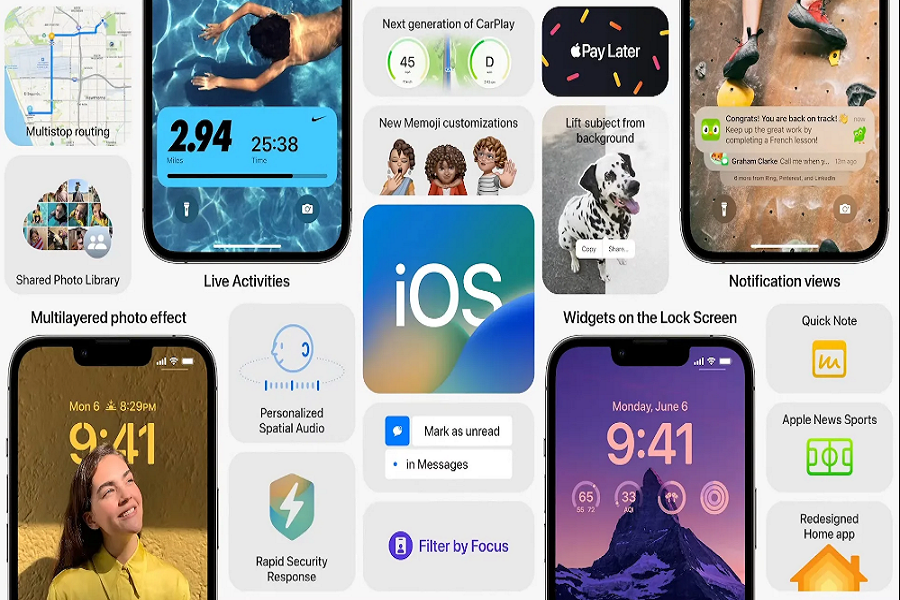 Honestly, after iOS 13, I haven’t felt this much excitement for the new iOS update from Apple for iPhones. iOS 16 brings a lot of features that will improve our user experience, and I know, just like me, you are excited about the same as well.

Apple announced the iOS 16 in WWDC June 2022 and rolled out iOS 16 beta. Since then, iPhone users have been anticipating bigger changes this year with the new iPhone operating system. After the iPhone 14 line up launch, all iOS users are waiting for the official release of iOS 16.

This article details the exact release date and time of iOS 16 in the USA. So, keep reading to learn more about iOS 16 and its release time in the USA.

When Will iOS 16 Be Released in the USA? Exact Time and Date

In the recent September event by Apple, “Fall Out,” it was announced that iOS 16 will be released to all compatible iPhone models on Monday, September 12.

Traditionally, Apple rolls out the official iOS updates at around 10:00 A.M. PDT, so you can expect to get iOS 16 on your iPhone after your breakfast on Monday.

Well, if you own an iPad, you have to wait a few more weeks to get iPadOS 16. Last month, it was reported that Apple would push back the release date of iPadOS 16 to October. And, I guess it might be since the iPadOS 16 release date and time in the USA or other countries has not been announced.

If you are wondering how to check if my iPhone is compatible with iOS 16, here’s the list of all the compatible iPhone models:

How to Check If the iOS 16 Update Is Available on My iPhone?

It’s a no-brainer to check if the new iOS update is available or not.

Simply head over to the “Settings” => “General” => “Software Update”

The process will take some time, and you will see if iOS 16 is available after the aforementioned time on Monday.

Things to Keep in Mind

While installing the iOS 16 update on your iPhone, you need to consider certain things: