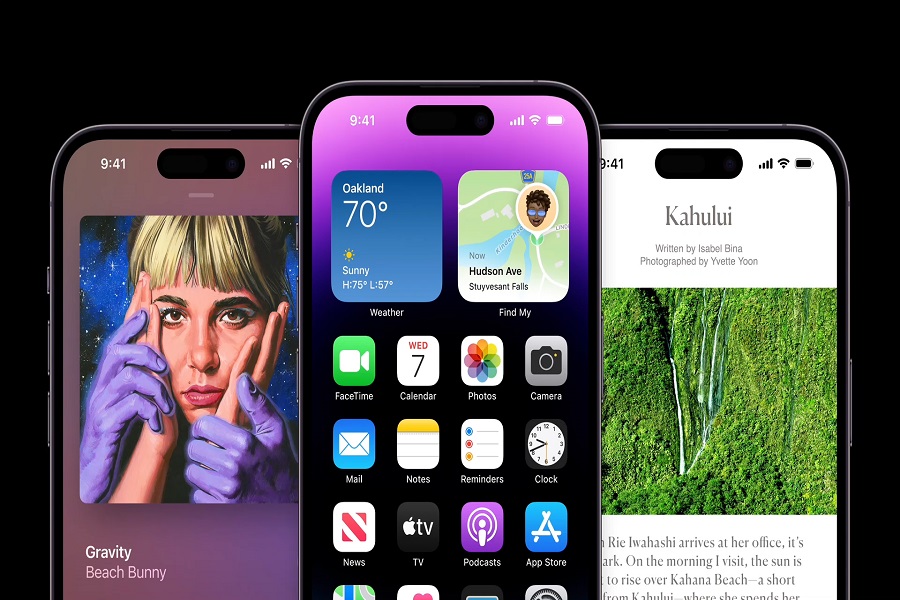 If you’ve been paying attention, you may have noticed that Apple launched the new iPhone 14 series, three Apple Watch models, and the successor to the AirPods Pro last week.

So, if you are using an iPhone, you must be waiting for the new iOS 16 update that should be available for all after the iPhone 14 launch. You’ll be happy to know that the software update for all compatible iPhones will be available soon.

Unlike several previous years, the new iPhone operating system will be released worldwide on the same day and the same time. So, South African users will get the latest iOS 16 update along with the rest of the world. This blog will tell you the release date and time of iOS 16 in South Africa.

The Exact iOS 16 Release Date and Time for South Africa: When Will iOS 16 Be Released in SA?

Since you are yearning to download and install iOS 16 on your iPhone so badly, you might be familiar with the new features that come with the update.

Since the announcement of iOS 16 at WWDC in June 2022 and the beta release, we have witnessed lots of new and anticipated features.

Even if you haven’t installed iOS 16 beta, you might have seen on YouTube how lock screen can be personalized with lots of options for wallpaper and time & date font. Now you can do it all in a few hours.

So, from Monday evening onwards, you will see the iOS 16 update on your iPhone.

However, you have to ensure that you have a compatible iPhone model.

Which iPhones Are Compatible with iOS 16?

As stated, not all iPhone models (old) compatible with iOS 16. Hence, you have to make sure that you have at least an iPhone 8 or newer model. Here’s the complete list of iOS 16 compatible iPhone models.

iOS 16 Release Date and Time in Nigeria
How to fix iOS 16 update not showing up?
Comment