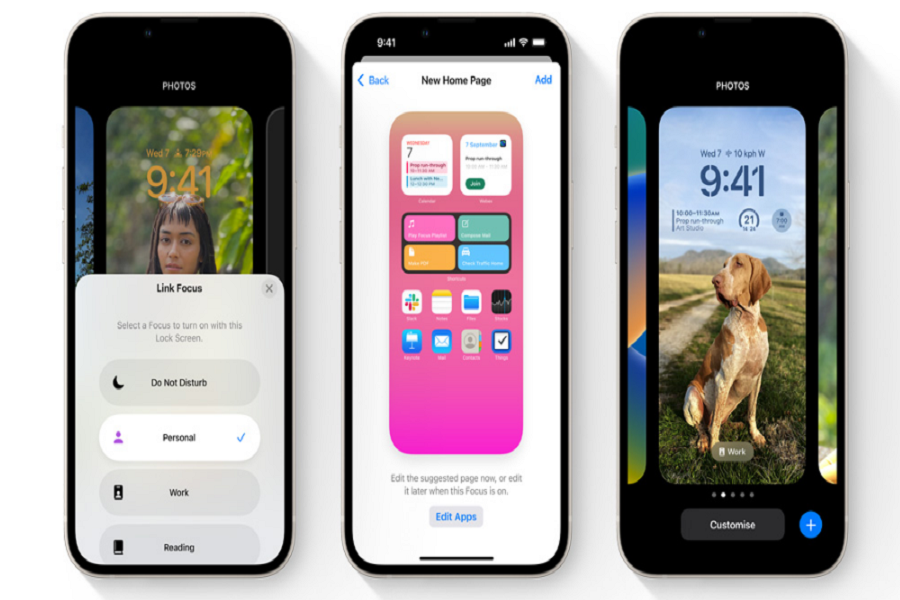 First presented in June at Apple’s WWDC, iOS 16 is Apple’s next-generation operating system for iPhones. Since then, the iOS 16 beta has been available to developers and public beta testers. Testers have used the beta OS for months now, and many amazing features are yet to be witnessed. After several iOS 16 betas, the official public iOS 16 update will be rolled out very soon. Just like in the rest of the world, iOS 16 will be released in Nigeria on the same day announced by Apple.

With iOS 16, Apple has a totally revamped Lock Screen with rich customizing capabilities and widgets. Updates have been made to Focus, Live Activities, Passkeys, Safari’s ability to share tabs, unsend messages in iMessage and more.

If you are looking for the iOS 16 release date and time in Nigeria, check the article below:

iOS 16 Release Date and Time in Nigeria: When Can I Install iOS 16 in Nigeria?

If Apple follows its usual 10:00 A.M. Pacific release schedule, iOS 16 will become available in Nigeria at around 6:00 P.M. on September 12th.

As stated, iOS 16 public betas have been available since July 11. Since the WWDC event, it has been speculated that iOS 16 will be available officially for users after the launch of the iPhone 14 series.

On September 7, we saw the launch event of iPhone lineup and in the same event Apple announced the release date of iOS 16 for public release.

As per Apple, iOS 16 will be available to download and install on all compatible iPhones from Monday, September 12, 2022. Just like in tradition, a precise time has not been announced, but we can guess that, right?

As per Apple’s custom, all new major iOS updates roll out at around 10 in the morning, according to Pacific Time.

Fix for iOS 16 Update Not Showing on My iPhone: Error Fix

Just like in previous years, some Nigerian users may not see the iOS 16 update in the “Software Update” on their iPhones.

Well, this is not an error. The iOS update is rolling out for all devices, and some devices may not show the new update instantly. Thus, you can try restarting your device and trying again.

Importantly, you must ensure that you are trying to install iOS 16 on compatible iPhones.

iOS 16 is available for iPhone 8 and later iPhone models. So, if you have iPhone 7 or iPhone 6s, you are in bad luck.

You can try to check for the update after 18:00 local time in Nigeria. To check the update, go to Settings => General => Software Update.

Kindly ensure that you have a stable Wi-Fi connection as the update could be of around 4-5 GB.