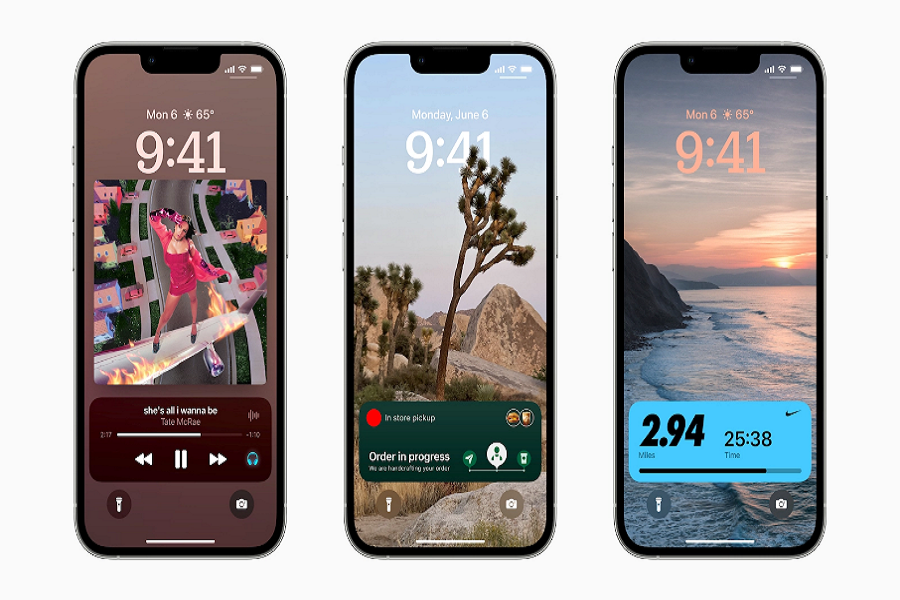 We did have the iPhone 14 event on Wednesday, which was followed by the RC builds of iOS 16 and iOS 15.7, so this week was really hectic, as was to be expected. Users have the opportunity to pre-order their brand-new Apple goods starting on Friday. The last public version of iOS 16 will be available on September 12, 2022, in Australia. Today marks the formal release of the iOS 16 software upgrade for all iPhone users worldwide. Developer and public beta versions have already been made available and are currently in the possession of many users. It will be free and bug-free when it is released. We also received the RC builds ofwatchu s9, tv OS 16 and home pod OS 16. in addition to this iOS 16 RC build.

We will soon receive a software upgrade for iOS 16, and we should be prepared for it. The most often asked question from the general public is when exactly iOS 16 will be released. For information on when Australia will receive the IOS 16 update and how to install it, read the article.

When is the iOS 16 release date and time in Australia?

Before starting the software download, make sure your battery has at least 50% of its capacity remaining. Additionally, before installing the software, you should make a backup of your iPhone device.

Which models of the iPhone can run iOS 16?

The iOS 16 update will be available for all iPhone models except some of them. Below is a list of all the devices that the iOS 16 operating system will support. Sadly, neither the iPhone 7 series nor previous models will receive an update to iOS 16.

Australia will soon receive the brand-new iOS 16 software upgrade with its slew of new features on 03:00 PM, Tuesday 13th September 2022.