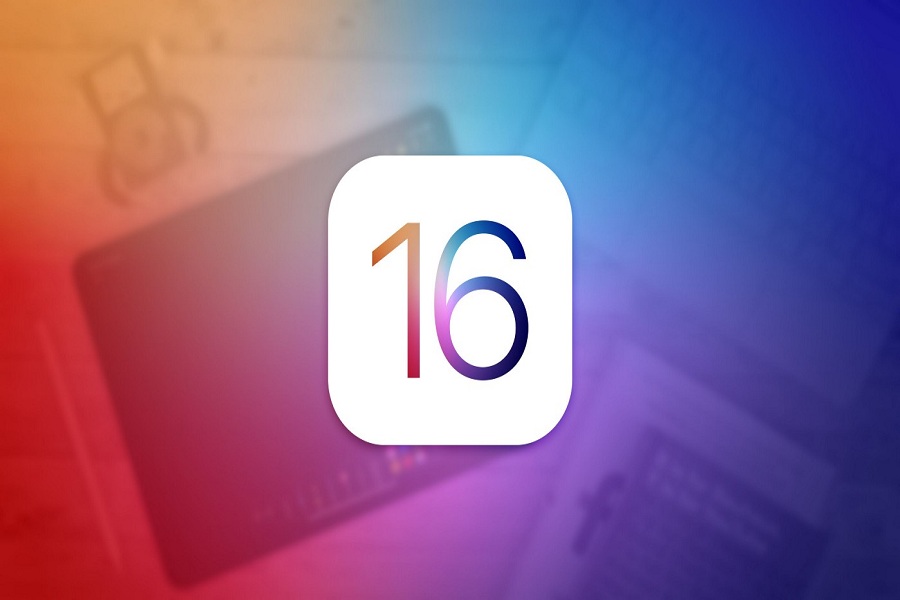 Every year, Apple gives the first glimpse of the iOS beta at the WWDC event in June. Like year, Apple announced the latest iOS 16 update at the WWDC 2022 event on June 6. There were a lot of things Apple showcased about the iOS 16 update. But everyone impressed with the new lock screen customisation feature. However, iOS 16 is only available for limited users under the developer program.

When will the iOS 16 public beta be released?

Considering last year’s iOS 15 public beta release on June 30 2021, we can expect iOS 16 release date in the first week of July 2022. However, the company did not reveal any specific release date for iOS 16 in July.

Can I get iOS 16 without a developer account right now?

Once you have installed iOS 16 on your iPhone and started testing all new features of the iOS 16 update, do share your feedback in the comment box. Which features did you like the most, and which one do you hate? Don’t bother to share your honest opinion about the new iOS 16 update.