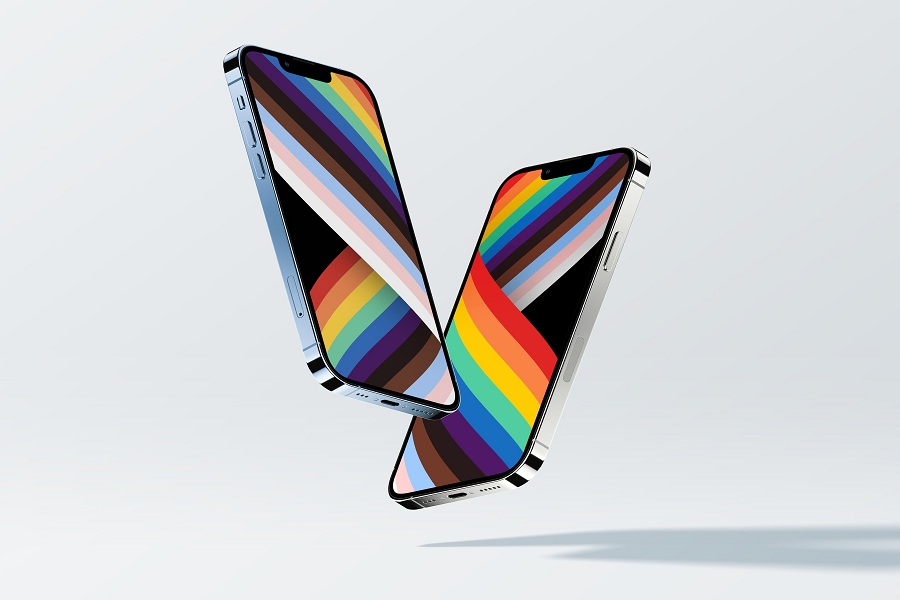 At the launch of iOS 16 during the WWDC June 2022 event, everyone loved the new lock screen customization feature of the new iOS 16 update. Alongside, the tech giant also added a lot of new wallpaper, including astronomy, emoji, live, weather, and pride. Every new wallpaper is great; many a lot of people around the world liked the new pride wallpaper of iOS 16 update.

As we know that the rainbow flag symbolizes lesbian, gay, bisexual, transgender (LGBT), and queer pride and LGBT social movements, many supporters are impressed with the new iOS 16 pride wallpaper. However, the iOS 16 update is still under the beta program, and it will take some time to land for everyone. Thankfully, we have collected the pride wallpaper for iPhone from the new iOS 16 update. Let’s get it now.