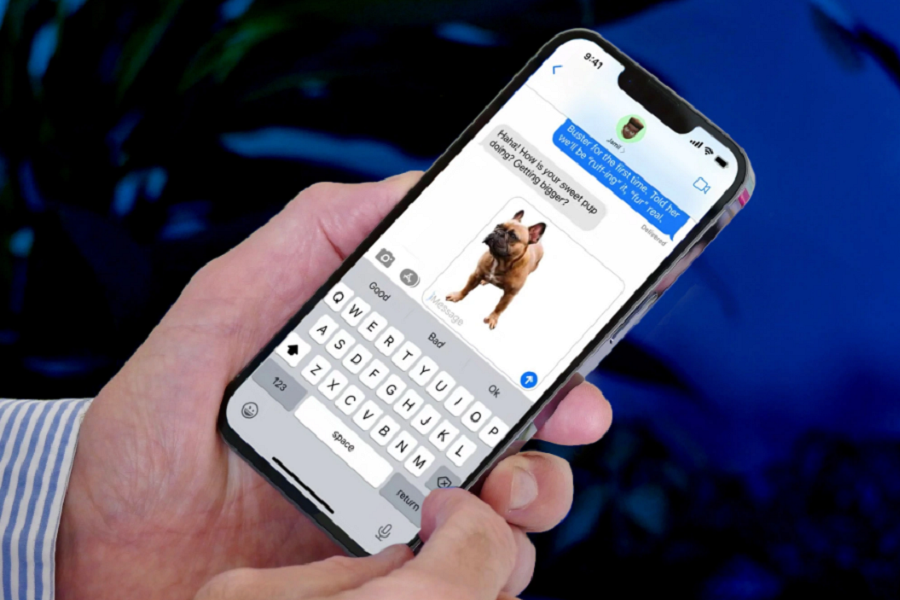 iOS 16 is now here, and it delivers a slew of new features that users will surely like. Apart from the obvious Lock Screen makeover and personalization choices, there are numerous additional improvements that are less obvious but still fantastic.One of those hiddencapabilities or shall we call it easter egg is the ability to crop anobject out of a shot or lift a subject out of the backdrop of any image. The function is known as the iOS 16 photo cutout.

Apple has considerably improved its picture recognition technology. Users thought this cut out feature would only work with images that included people in it and no other object. But since Apple has improved its picture recognition technology you can now separate any objects like people, animals, insects, birds, statues, and even a few center things or objects.

The Photo Cutout function is only available for file types that are supported, which mostly include Photos, Live Photos, and movies. Photo Cutout only supports Live Photos taken on your iPhone, and the same holds true for picture and video file formats. If the image file is not supported by iOS then you won’t be able to use this feature on that photo.

If you are wondering that if third party apps can support this feature or not, then let me bring light to this matter by saying that for the time being Apple has not made an API or SDK for Visual Look Up that is available to third party developers. This is also the reason why many iPhone users believe that this feature might not be supported by many third party apps.