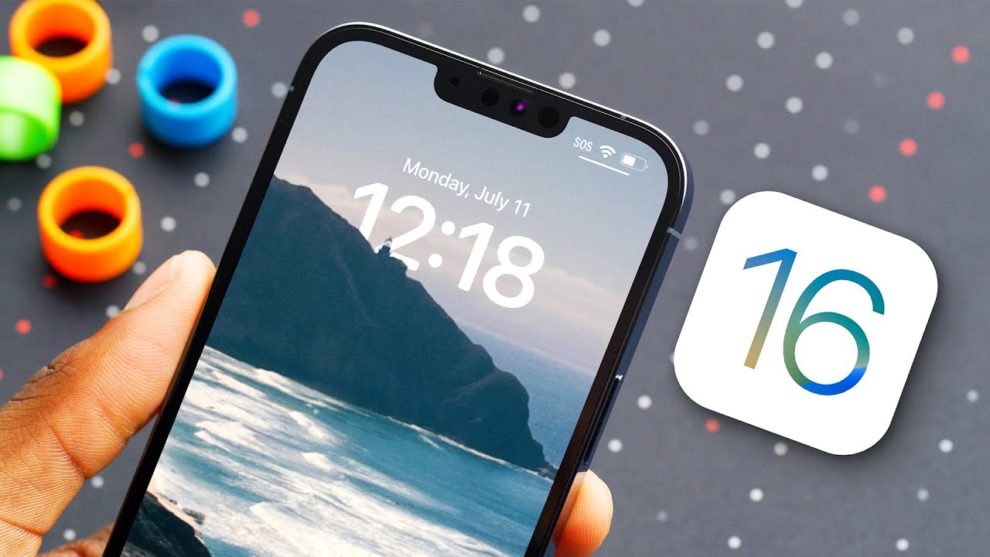 The last major iOS update came around in September 2021, so it isn’t surprising that users are persistently awaiting the launch of the next iOS version, which is the iOS 16. Although the announcement of this upcoming OS version has been made, there is no official release date yet.

Most of the rumors suggest that the launch date will come around with the official release of the iPhone 14, which typically happens around Apple’s fall event.

The good news is that the developer beta and public beta of the iOS 16 have been launched already, so people are aware of the changes and upgrades that the new iOS version will bring.

When will iOS 16 be Released?

The official announcement of iOS 16 was made on June 06, 2022, at the WWDC event. Since then, a few beta versions of the operating system have been released.

However, the stable version of the iOS 16 is expected to be released in September 2022 like last year.

Besides the developer beta, which is launched as the first release, Apple has also launched the public beta for interested users who wish to try and test out the new version of iOS. The first public beta was launched on July 03.

If Apple follows what happened last year, the public beta rollout started around June-July and the stable version of the iOS was launched in September. A similar schedule will follow for the iOS 16 as well if things go as it normally does each year.

Which phones will be compatible with the iOS 16 launch?

With every new iOS launch, users are constantly worried about compatibility. Will my iPhone model work with the new iOS version? Will my iPhone support iOS 16?

Following is a list of the iPhone models that will receive the iOS 16 update:

Also, Apple’s A11 chipset is the minimum need for iOS 16 compatibility. So, the iPhone models like iPhone 7 and fewer won’t receive the update.

The stable version of iOS 16 isn’t available yet but the public beta of the operating system is. However, we’d highly recommend that you download the beta version to a spare iPhone and not your primary one.

If the public beta version of iOS 16 is available on your iPhone model, you can directly update it from the System updates in the phone’s Settings.

Since the public beta is often not stable and has a lot of unresolved bugs, there are chances that your iPhone might be at risk. So, we’d recommend that you install it only to your spare iPhone to avoid any software-related issues that could wipe out your entire phone’s data.

For further information regarding the iOS 16 and its official release, we’d recommend keeping an eye out on this space.