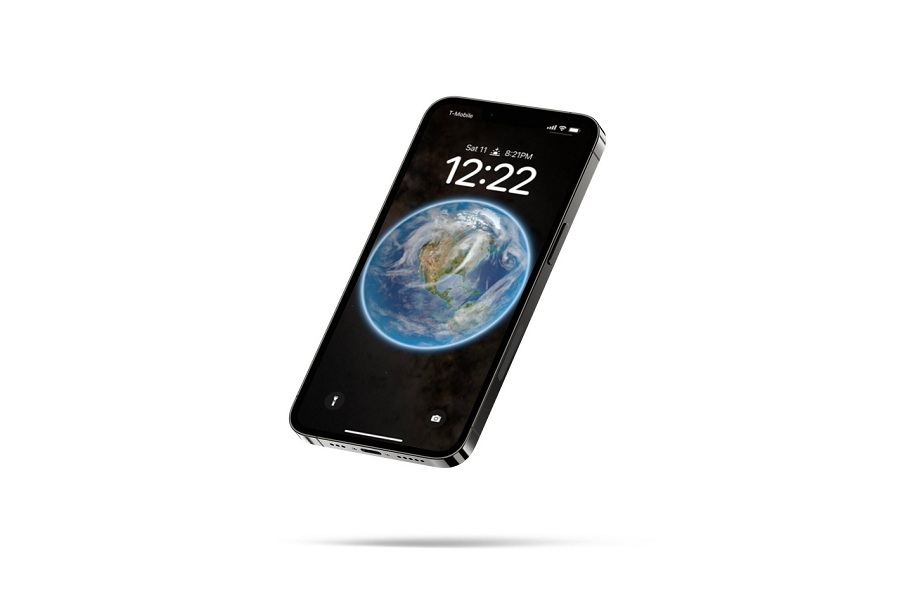 At the WWDC June 2022 event, Apple unveiled a new eco-system, iOS 16, with some pretty and unique features. The lock screen customization feature of iOS 16 was the show’s biggest highlight. The tech giant also added some new aesthetic wallpapers on the iOS 16. Many users found iOS 16’s earth wallpapers impressive along with other wallpapers.

Note: Press and hold your finger on the wallpapers and tap on Add To Photos to download any wallpaper.