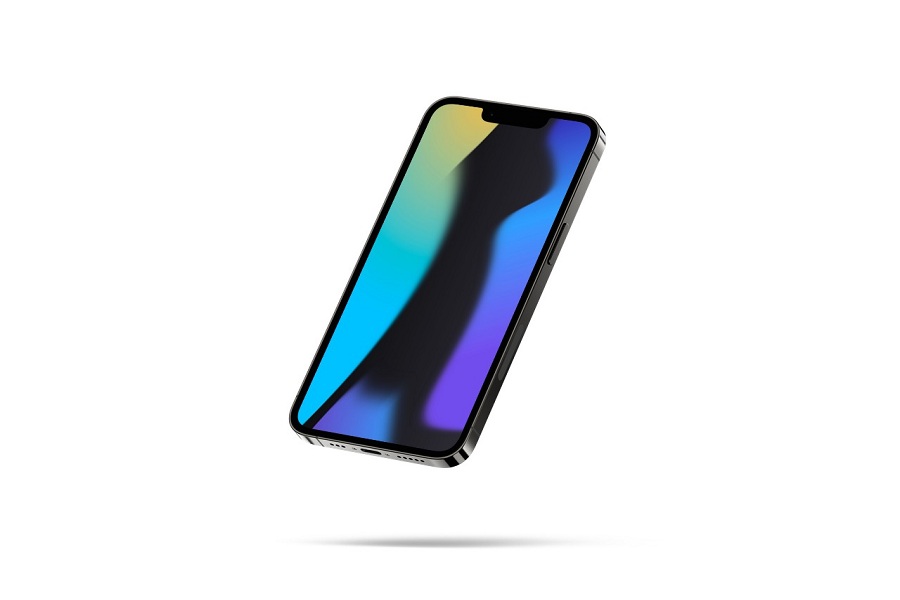 After the iOS 15 update release, iPhone geeks are ready to take the test drive of the upcoming iOS 16 update. According to iOS 16 rumors, the next iOS update will be released in June as a beta and then in September. However, users are keen to download iOS 16 wallpaper to set on iPhone.

Apple’s iOS 16 comes with cutting-edge features like an Always-on display, custom shortcuts, multitasking, and more. The company is also removing the iPhone 6S from the iOS 16 support. Still, these are some iOS 16 concept wallpaper in 4K; you can download and set on your iPhone home screen right now to make it look so advanced and unique. Without buzzing more, let’s check out the iOS 16 wallpapers.

Note: Long-press and tap on Add To Photos to download any wallpaper.