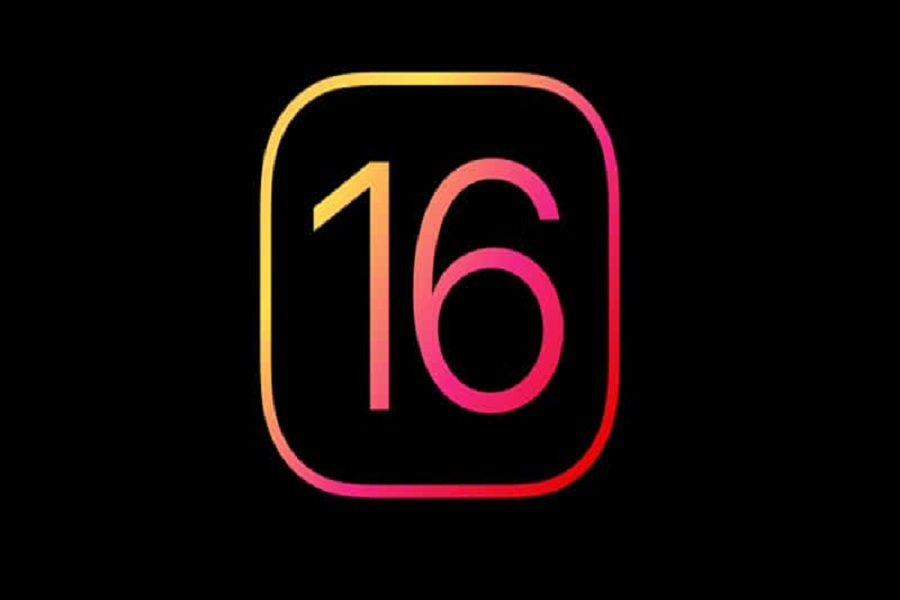 After the release of iOS 15, iOS geeks worldwide are excited to test the upcoming iOS 16 beta update. As a huge Apple fan, let’s discuss the next iOS 16 update, release date, and supported devices.

Apple’s next iOS 16 beta is expected to release at the WWDC 2022 event in June, and the final iOS 16 update could be land for the public in September 2022. If everything goes according to Apple’s previous plans, we could see iOS 16 beta in June and a stable update in September with iPhone 14 next year.

It is too early to discuss the upcoming iOS 16 update. We are still more than six months away from the release of iOS 16 first beta. You can expect more news and rumors about IOS 16. Stay tuned for more information and updates about the next iOS 16.