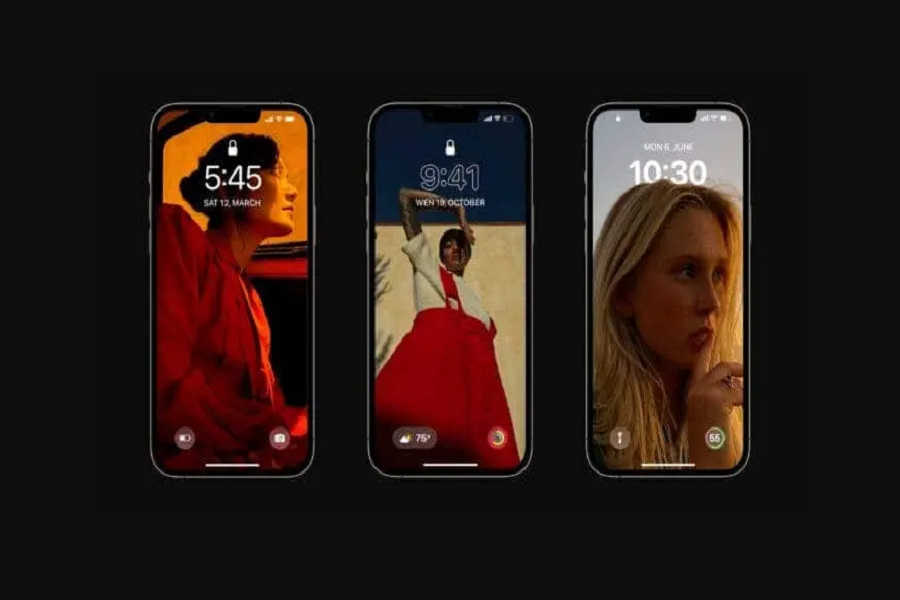 Also, the new iOS 16 update will add an off-screen display and split-screen, which are currently well-liked. Apple will remove the support for iPhone 6, iPhone 6s Plus, and the first-generation iPhone SE.
The latest leaked picture of iOS 16 beta software profile description shows the redraw of the icons on desktops. This will provide users with an experience that is fresh and innovative and also adds many of the long-awaited practical features. In addition, iOS 16 will add shortcut icons that appear at the lower right of the screen. The app also allows customization, and App resource libraries can be located in the Dock bar. Additionally, the system will include dynamic desktop applications, numerous timers, as well as an application lock. The system will also include a history of calculator support and a brand new multitasking switching interface, a brand new control center, and many more.
The company recently sent out a reminder to developers. The reason for this is that starting June 30th, 2022, all apps that allow account creation require the ability to delete accounts. Under Apple’s guidelines, apps should make it easy for users to access ways to delete their accounts. Furthermore, apps must make sure that users are able to erase all of their personal information. In iOS 16 there will be additional apps that can perform the task of deletion of accounts.

While we are only an hour away from the Worldwide Developers Conference (WWDC22), the recent leak about the next iOS 16 profile software description was revealed online. Many blogs have claimed that iOS 16 is available to download, but users cannot download the file.
Many blogs say the new iOS 16 update will bring better visual effects than the previous versions. This New iOS 16 system seems to be “flatter”. There are also speculations that iOS 16 will introduce many new features that are not available in that of the Android camp. One of those features would be a custom locking screen (flashlight or camera replacer). In addition, the system will be able to allow low power mode camera health, weather, and flashlights, power and more.

How to Download and Install watchOS 9 Developer Beta on Your Apple Watch
Apple Watch Series 8: Rumors and Release Date
Comment