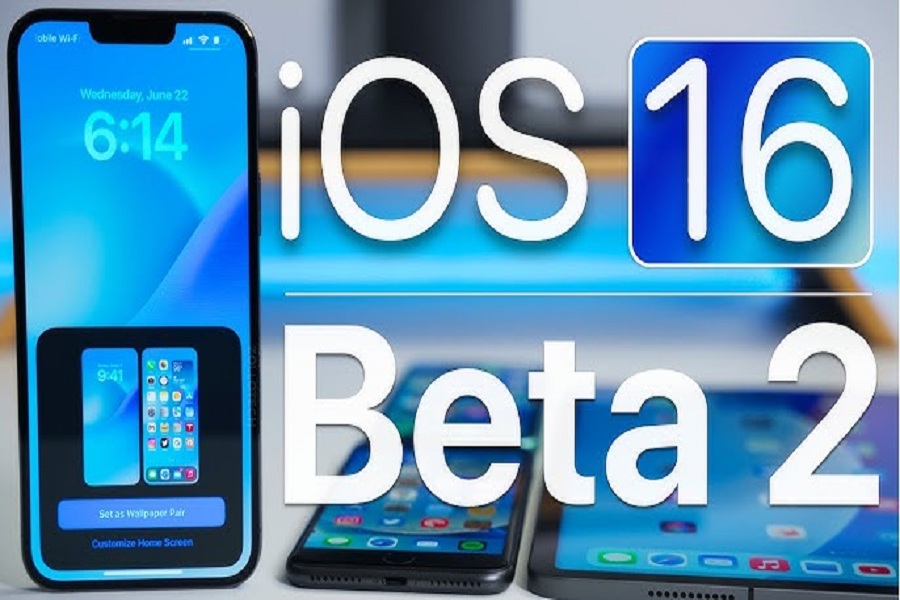 Apple released the second beta of iOS 16 and with-it Apple also released iPadOS 16 beta 2, watchOS 9 beta 2, tvOS 16 beta 2, macOS 13 Ventura beta 2, and HomePodOS 16 beta 2 to developers for testing purposes. The new betas bring new capabilities, features and enhance some of the modifications made by Apple with the previous iOS 16 release. Let us look at some of the changes which are noted in Developer beta 2, they are as follows:

That’s it folks! These are some of the changes that we notice in the new release of iOS 16 Beta 2. If you get to know any other features that we have missed out on, then let us know in the comment section down below.