Home » Why is iOS 16 Battery Percentage Not Showing? 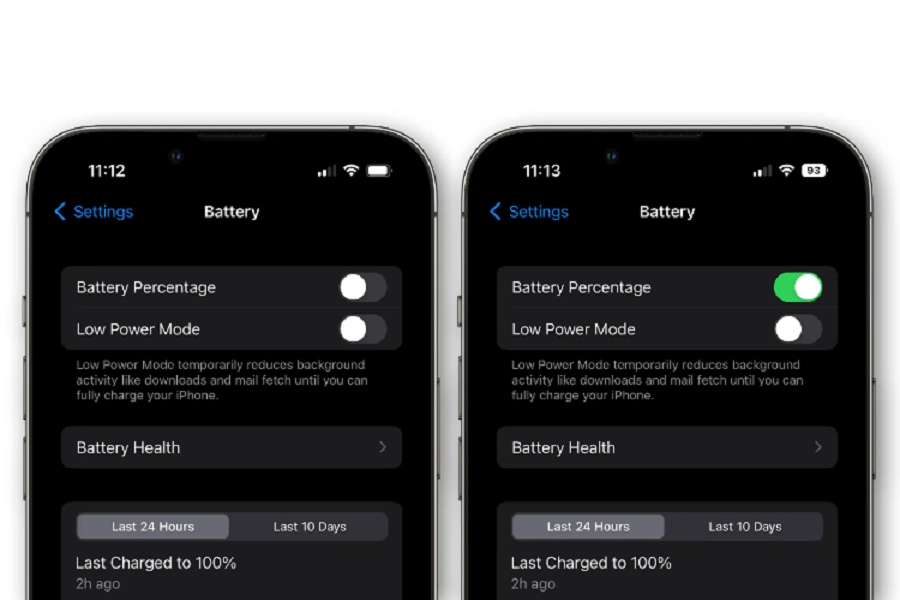 After the release of iOS 16, I found many useful features on my iPhone to get from the device. I do enjoy the new lock screen customization feature a lot. I designed my iPhone lock screen with Spiderman and Stranger Things themes. iOS 16 also allows me to add some widget to the lock screen to glance at some important apps.

How to show the Battery percentage iOS 16?

While most of the users with iOS 16 have already enabled battery percentage on their iPhone to show on the top of the screen to wake up the device and see the battery life simply, many geeks are complaining about iOS 16 battery percentage not showing issue.

Many users with iPhone 11 are seeking the answer to why iOS 16 battery percentage is not showing iPhone 11. Sadly, Apple has not added this feature to iPhone 11, iPhone 12 Mini and iPhone 13 Mini. So if you have any device from these three options, you will not be able to show the battery percentage on the lock screen on iOS 16.

Why iOS 16 Battery Percentage Not Showing?

Apple confirms that Battery Percentage is not available on iPhone 11, iPhone 12 Mini, and iPhone 13 Mini, even if they are running iOS 16. They did not reveal any specific reason for this missing feature. But we can expect this feature to support these devices with future updates.

Best iOS 16 Widgets For Couples
What is the orange dot on the iPhone? How to remove it?
Comment