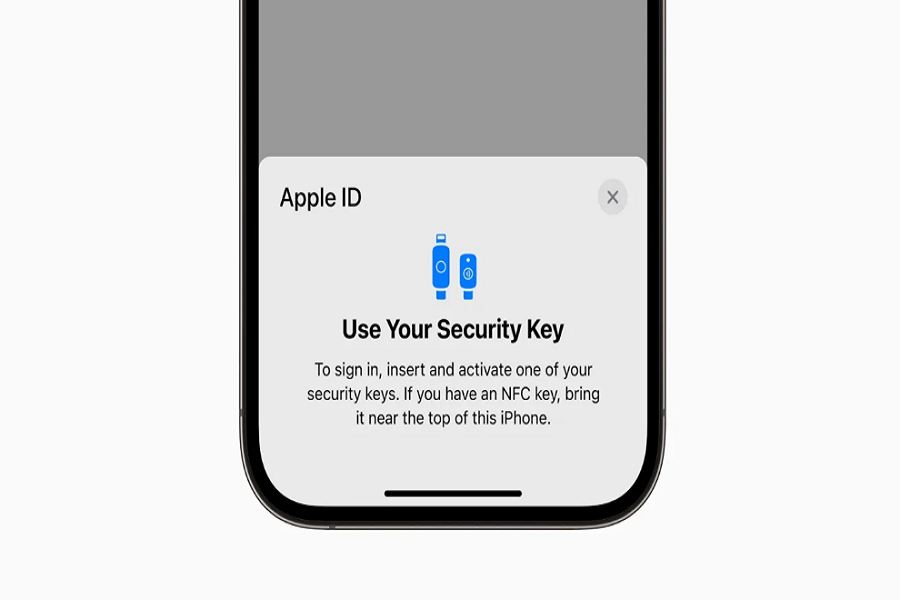 Let us take a look at iOS 16.3 features. In honor of Black History Month, a new Unity wallpaper has been released to celebrates Black history and culture.Users can increase the security of their account by using Security Keys for Apple ID, which require a physical security key as part of the two-factor authentication sign-in process on new devices. We will be getting assistance withHomePod (2nd generation). In order to avoid accidental emergency calls, emergency SOS calls now require holding the side button with the up or down volume button and then releasing it.

Aside from the features, what really matters is the performance, battery life, and bug fixes of the iPhone after updating to iOS 16.3.  If you’re hoping to see a performance gain with 16.3, I would advise you to temper your expectations since, as far as the performance is concerned, I have not observed any particular improvements in the performance of the iPhone. I would say that 16.3 feels about the same as 16.2 in this regard.

I would suggest that you should install iOS 16.3 on your device for its features and improved battery life performance. However, if you aren’t interested in that feature and nothing else about this version interests you or makes you want to update, remain put. This is particularly true if all aspects, such as battery life performance, are operating correctly. You won’t have the latest security patches, but if you decide to continue with a stable build for whatever reason you have, then you should go for iOS 16.3.If iOS 16.2 or an earlier version of iOS 16 has been giving you problems with glitches or slow performance, you should definitely update to iOS 16.3 on your iPhone.