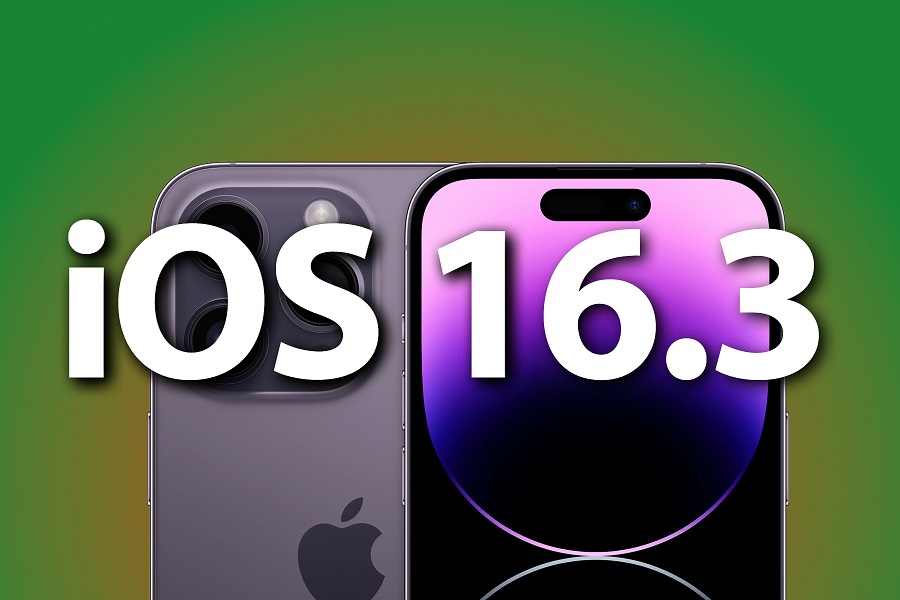 Since iOS 16.2 was released with no reported major bugs or issues, it was the right time for Apple to release the beta version of iOS 16.3 and bring in the new features with it. As the beta version is just released, we should not jump to any conclusions and get our expectations high. Let’s just hope Apple withholds its reputation and just like Apple Music sing feature was a surprise for its users, we still get to see similar surprises from iOS 16.3. Let us get into more details and know when it is going to be released and what are the expected features of iOS 16.3

Now taking a look at the size of this update you could see it came in over 5 gigabytes on iPhone 14 Pro Max and the size may differ based on which iPhone model you are using.

Regarding the official release of iOS 16.3 to the public, the date is still unknown as Apple did not issue any official release date, we are hoping that we may get iOS 16.3 official version by the next year 2023 in January.

this feature is layer 2 of Apple’s recent security upgrade first was the Advanced Data protection for iCloud and now we have this functionality right here with the physical Keys.

In 16.3, there is also a new UI for handoff, so if you hand off your music to a homepod. This is the new UI you’ll see; it’s just a new guide that says to transfer music and operatesa homepod, so you can connect your iPhone to your homepod.

We also receive a new music splash screen that promotes the new karaoke option. You will have a playlist dedicated to music that function with these capabilities, as well as a playlist of songs from other genres and decades.