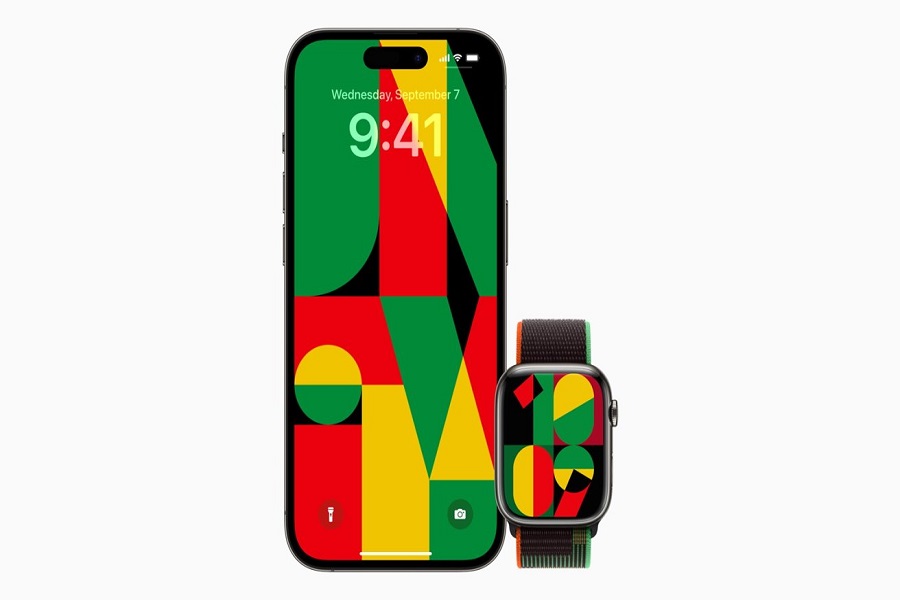 IOS 16.3 is out now! As far as the new features are concerned, there are quite a few new features in this update along with some bug fixes as well. After a long time of beta testing, iOS 16.3 official version is finally released to the public and is now available for download. IOS 16.3 might be containing some new features, and we are here to discuss what iOS 16.3 has in store for us. In this article let us look at the new features that were released with iOS 16.3.

Advanced data protection is now available worldwide. This was limited to certain countries on iOS 16.2, but now with iOS 16.3, it is available worldwide to every other user. What this does is it basically adds end to end encryption for all of your data that’s backed up via iCloud backup.

We also have some changes with emergency SOS. There is a call quietly option which was previously not there. It says that if you start an emergency call using the gestures above warning alarms and flashes will be silenced, so you will no longer be startled by the loud alarm.

Aside from the introduction to the new features, iOS 16.3 also gave some bug fixes and improvements. IOS 16.3 fixes a problem in Freeform where some sketching strokes made with your finger or an Apple Pencil might not show up on shared boards. A problem where the wallpaper on the lock screen can seem black is also fixed. This update eliminates a problem whereby during waking up, transient horizontal lines may occur on the iPhone 14 Pro Max. The Home Lock Screen widget’s inaccurate reporting of the status of home apps has been fixed, and Siri’s potential improper response to music requests has also been addressed.