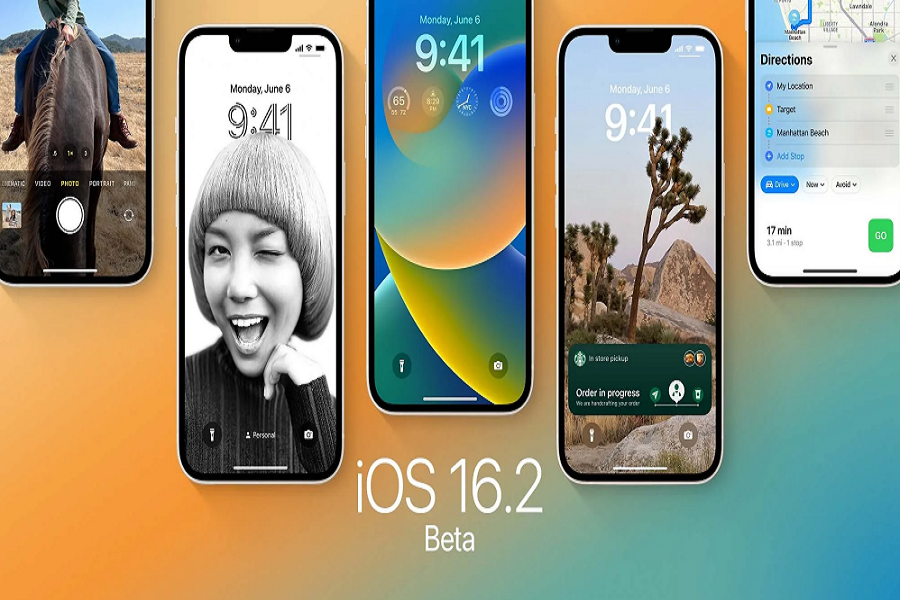 If you have iPhone 12, iPhone 13, iPhone 14 series or iPhone SE 3rd Gen with Airtel and Jio network in India, you will be able to enable 5G network on your iPhone with the help of new iOS 16.2. So, Indian users will be able to use 5G network for faster and better network.

Apple is also increasing the utility of the app with the release of new iOS 16.2. The Freeform app will allow users to draw and insert sticky notes, text boxes, shapes, photos, videos, links, PDF files, and more.

These are the three major features of iOS 16.2 that Apple is planning to add for the iPhone users. If you have started testing the new iOS 16.2 beta, feel free to share your feedback in the comment box.