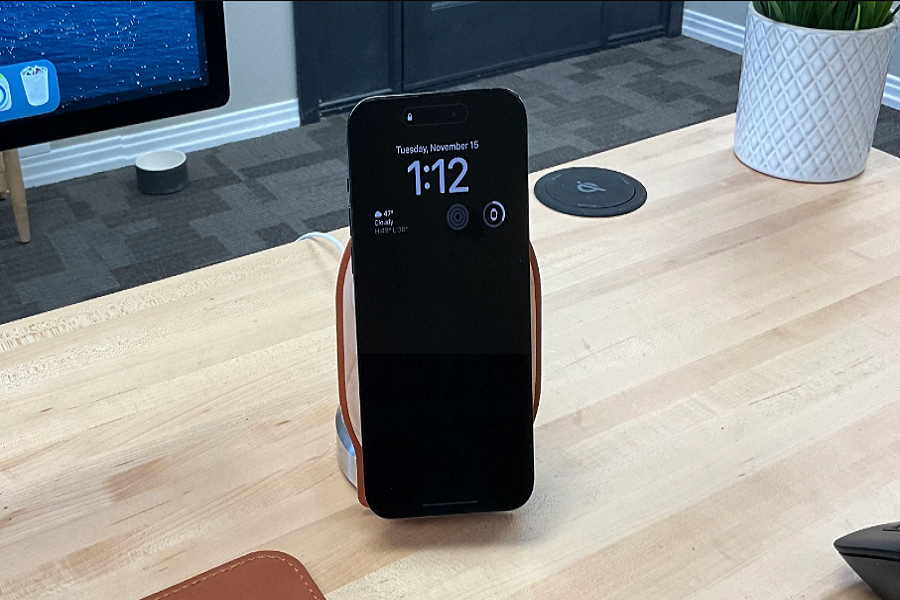 When it comes to the new features and upgrades that iOS 16.2 beta 3 delivers, let’s start with the Always on Display. There are two new toggles in the Always on display page that you can locate from the Settings app. Show wallpaper and show alerts are the two new choices. So, starting immediately, you will be able to hide the wallpaper and notifications from the always on display, which will help you save a lot of battery life and also will save you from being distracted by the notifications.

When it comes to the lock screen, you will notice several new choices when you personalize the wallpaper for the lock screen. When you click the three dots, the option Show photographs in the library appears, along with the greyed out depth effect. The depth effect option has been added to the list, making customization easier than ever before and also giving more options as well.

The battery level action in the shortcut’s app has also been modified and given new options. Previously, we could only add the battery level, but now we can have a little background behind it, which means we can tap on it and see if it is charging or connected to something or not.

Apple has recently announced an Emergency SOS through satellite capability for the iPhone 14 Pro series. This function is only available on devices that have an active cell connection. This will also include answering emergency questions, which will help you receive the care you need faster. This will use the satellite to transmit and receive messages; the only thing you need to do is keep pointing your iPhone toward the sky to maintain the satellite connection.

There is also a new lock screen widget. IOS 16.2 beta 3 has a sleep tracking widget. It will assist you in tracking your sleep cycle by gathering data from the health app and showing it on the lock screen. In terms of performance, iOS 16.2 beta 3 outperforms prior betas of iOS 16.2.

That’s it, folks! The iOS 16.2 beta 3 and iPadOS 16.2 beta 3 are now available for developers to install and test out, and more public betas are expected this week soon. Let us know your thoughts regarding iOS 16.2 beta 2 in the comment section down below.