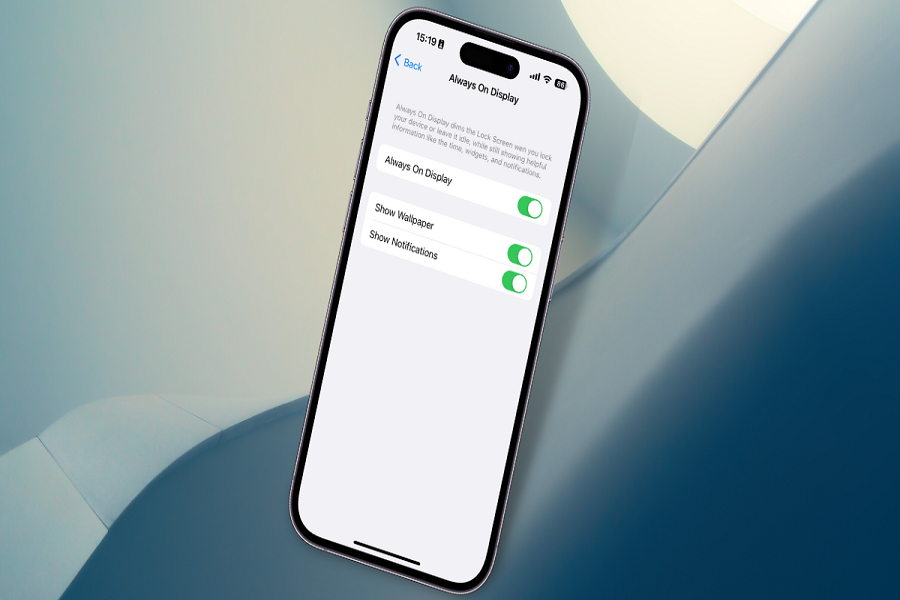 Apple is adding more features and customization features for iPhone 14 Pro and iPhone 14 Pro Max models with the new iOS 16.2 update. A couple of new features have been added for Always On Display to improve it and make it better for iPhone users.

After iOS 16.2 update, the user can disable the mode’s wallpapers and notifications if the user finds it very annoying on the lock screen. Under the Always On Display settings, Apple has added two options: Show Wallpapers and Show Notifications.

To use the new Always On Display settings on iPhone, the user must download and install iOS 16.2 update by heading to Settings > General > Software Update > and Download and Install below iOS 16.2.

Once you have updated your iPhone to the new iOS 16.2 update, you can turn on or off wallpaper or notifications from the Always On Display on iPhone 14 pro or iPhone 14 Pro Max model.

Alongside the Always On Display, Apple has also added Apple Music Sing for those geeks who wish to use Karaoke perform like with the Apple of Apple Music on iPhone.

Did you update iPhone to the new iOS 16.2? Which other feature do you love on iOS 16.2? Did you see any bugs on iOS 16.2? Feel free to share your feedback in the comment box.

How to use Freeform app on iOS 16.2
When is iOS 17 coming out?
Comment