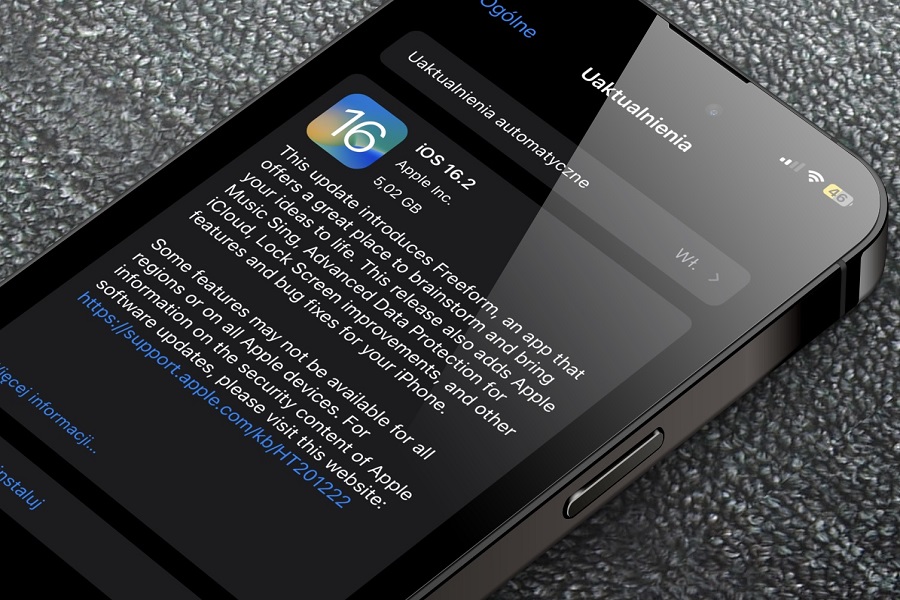 Many users are experiencing the display issue on the iPhone 14 Pro screens as the horizontal lines appear on this new model’s display after iOS 16.2 update. According to the source, the new lines on the display bug show on the model that builds with the LG display.

As many users are complaining about the display issue, Apple is also aware of the issue and working on the next minor iOS 16.2.1 update to get over the issue. Therefore, users want to know when iOS 16.2.1 is coming out.

There is no official date of release of iOS 16.2.1 update; then we can expect the iOS 16.2.1 release in the first week of January 2023. Also, iPhone 14 Pro and iPhone 14 Pro Max users may get a small update to eliminate the error.

However, only a few days left for the 2022 year. We can expect iOS 16.2.1 as the New Year surprise from the Apple side before the arrival of 2023. Are you excited about the iOS 16.2.1 update? Which feature do you wish to see from the next update? Share your feedback in the comment box.