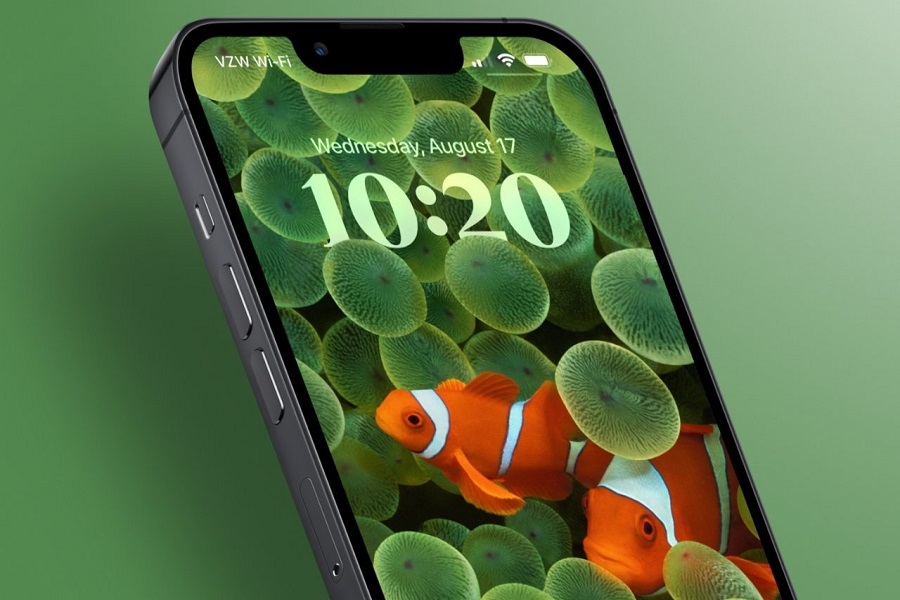 Following the very recent launch of the iOS 16 on September 12, 2022, it isn’t surprising that iPhone users are shocked that Apple is all set for a minor update again.

Although iOS 16.1 is already out with its third public beta version, users will have to wait for some time to get their hands on the official and stable version of this new iOS 16.1.

Besides bug fixes, this minor operating system update will also introduce a variety of new features and under-the-hood improvements to the problems that most iPhone users have been complaining about ever since the release of iOS 16.

Apple’s iOS 16.1 is currently in beta testing for developers and its third public beta has been released recently. It is available for developers who are registered with the Beta Software Program. Given that it’s an exciting update, we can predominantly wait for the release in October 2022.

The iOS 16.1 is currently under beta testing and there is no official news or updates about the release date yet.

Apple is planning to launch iOS 16.1 with their iPadOS 16 launches, and will likely launch the iOS 16 in October.

But, again, we have to reiterate that Apple hasn’t confirmed anything officially, so there are chances that iOS 16.1 might not come out in October and get a later release.

How to prepare for the iOS 16.1 Release?

If you have recently installed iOS 16 to your iPhone, we’d recommend that you start preparing for the iOS 16.1 launch.

The most important thing worth considering about the iOS 16.1 download is the file size. Despite being a minor update, there are chances that the file will be comparably large. So, if you don’t have enough storage in your iPhone, we’d recommend that you clear up some space first.

Check the internal storage of your iPhone first to check how much space you have and whether it’s enough or not. If it’s not enough, we’d suggest that you start with the clean-up first.

Why should most users avoid iOS 16.1 beta release?

As we said, iOS 16.1 is currently under beta testing and the third beta update has been launched. They are currently available for developers who are registered with Apple’s Beta program.

But, when the public beta of iOS 16.1 releases, should you download it? We’d recommend that you avoid downloading the beta version, especially because it comes with a lot of bug issues and performance delays.

Since the beta version is an unstable version of the operating system, downloading it directly to the primary iPhone might cause issues in the device. What you can do to bypass the problem is download iOS 16.1 to a secondary iPhone to test out the features.

That’s all we currently know about the iOS 16.1 minor update and its release details. If you are awaiting the official launch of this upcoming iOS update, we’d recommend that you keep an eye out on this space for all the latest news.