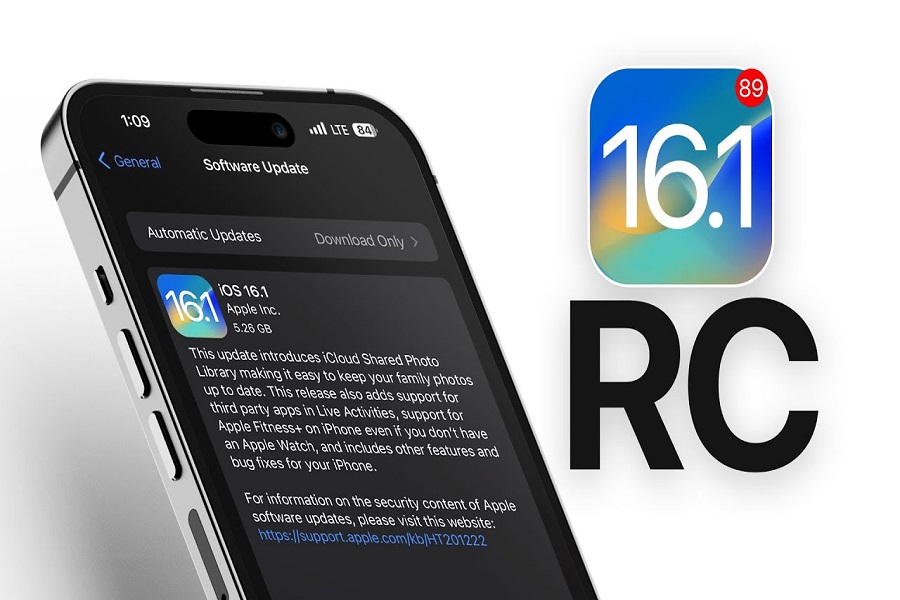 If you are new to the software and tech world and you aren’t sure what RC means, it stands for a release candidate build, which is nothing but the final build of the final software.

It’s the final build that comes before the major release. With Apple recently launching its iPad models, it isn’t surprising that the brand is well on the way to releasing the much-awaited iOS 16.1 software update.

Recent reports from Apple suggest that the RC version is currently in beta testing for the developers and the public beta users. The enrolled users can now comfortably download the iOS 16.1 RC version from the Software Update menu.

IOS 16.1 is coming as a mini update following the release of iOS 16. This software update is expected to bring a variety of features, including changes to the appearance of the battery indicator, dynamic icon, and a variety of other features to improve overall productivity.

Some of the major updates that will come with the new iOS 16.1 RC update include:

With a wide range of new features with iOS 16.1, it isn’t surprising that users are looking forward to the official public release of the software. Reports suggest that with the iOS 16.1 RC available for beta testing for the developers, the public version of the software will be available on October 24, 2022.