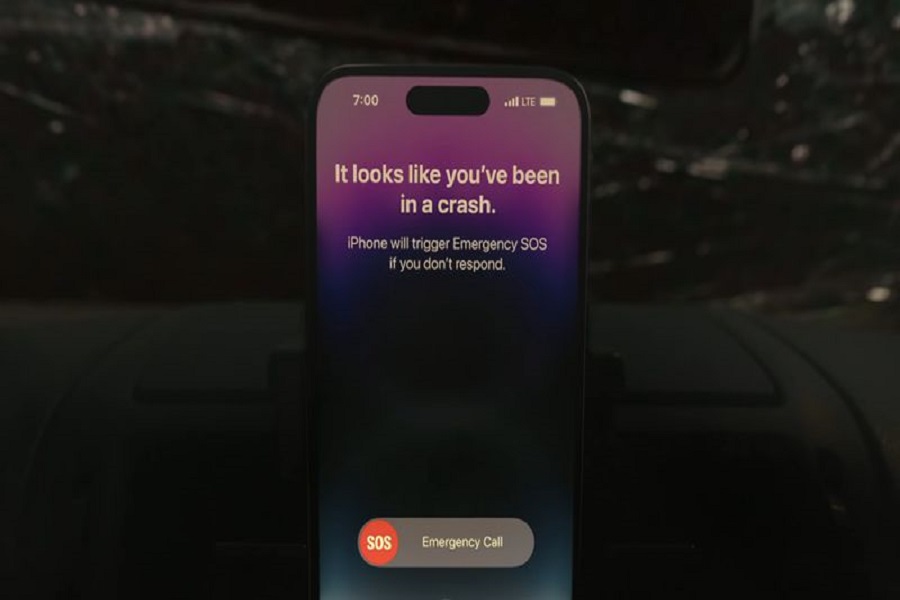 Apple has just released iOS 16.1.2 which is available for the public to download on all compatible devices. IOS 16.1.2 is a minor update having 2-3 enhancements and security patches. Though it was not a very big update it did come with 2 bug fixes for crash detection and carrier compatibility. Talking about security patches, Apple has not yet made it public regarding the details of the security patches provided with iOS 16.1.2. According to Apple’s release notes: “This update provides important security updates and the following enhancements for your iPhone: – Improved compatibility with wireless carriers, and Crash Detection optimizations on iPhone 14 and iPhone 14 Pro models.”

If you have updated to iOS 16.1.2 and are facing some issues then read along this article to know if iOS 16.1.2 are having any problems and issues that is causing your device to act out differently.

This update did not report any major bugs but there were a few glitches and apps not working reported by the user after updating their device to iOS 16.1.2.

“Updated to iOS 16.1.2 and now my WIFI drops and/ or loses connection. Tried standard reboot, hard reboot and also resetting network settings. Still an issue. No issues with cellular or Bluetooth. All other devices have not been updated yet and do not have this issue.”                            – Reddit user

Wi-Fi connectivity has been acting out differently since the iOS 16 software update, although Apple has claimed to have solved this issue by releasing a different version of iOS 16, this issue has not yet been solved. After updating to iOS 16.1.2 mane users are still having connectivity issues, where Wi-Fi connection would drop off suddenly or lose connection. The same thing has been happening on all the iPhone models that have updated to iOS 16.1.2, especially on iPhone 14 Pro models.

There were other reported incidents, where the screen of the iPhone would freeze on its own, and to get the display back to normal users had to restart or reboot their devices. This incident was reported by Reddit users only after updating to iOS 16.1.2. Although this may be a hardware issue, but many of the users have come forward claiming that after iOS 16.1.2 their screen keeps freezing for no reason.

Losing battery life after iOS 16 has become a very common thing and Apple has tried to solve this issue. with iOS 16.1.2 battery health problem still continues. Users took upon the online platform to convey their concerns regarding the drop in their battery health after updating to iOS 16.1.2. if you are also facing this issue you can try out fixes and tweaks to reduce the usage of battery life.

“My audible app on IOS 16.1.2 for the iPhone 12 Pro Max keeps crashing as soon as I try to open it. Anyone else with this issue?”

That’s it, folks! These were some of the reported problems and issues by the users who have installed iOS 16.1.2. We will keep you updated if there are any other issues that may come to light. Let us know in the comment box down below if you have noticed and issues or problems after updating your device to iOS 16.1.2.

How To Cancel Subscriptions on iPhone
How to improve iOS 16.1.2 battery life?
Comment