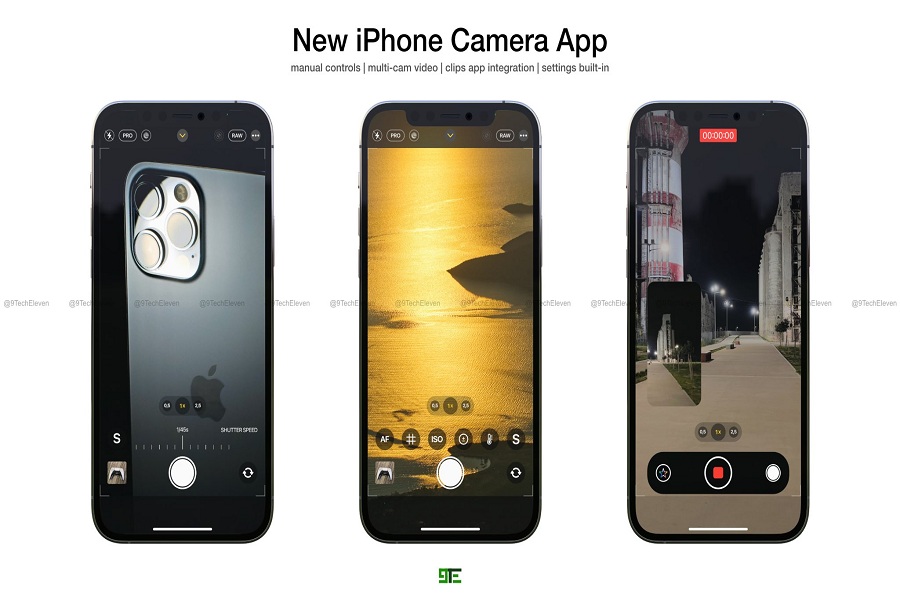 From the beginning, Apple has delivered a pro camera on the iPhones with better software and hardware. Without a doubt, I can say that Apple’s latest iPhone 12 models are gems to record videos and click photos.

After iOS 14, people are keen to know what’s new coming to iOS 15 update. Apple has already revealed the release date of the iOS 15 beta. There are many expected features of iOS 15 claimed by many tech giants and well-known leakers that we could see always-on-display, FaceTime Conference Mode, lock screen widgets, and more.

Alongside these rumored iOS 15 features, we have the sort wishlist of iOS 15 you should see now.

Are you excited about the new camera app on iOS 15? What more you want to see from it? Please do tell us through the comment box.