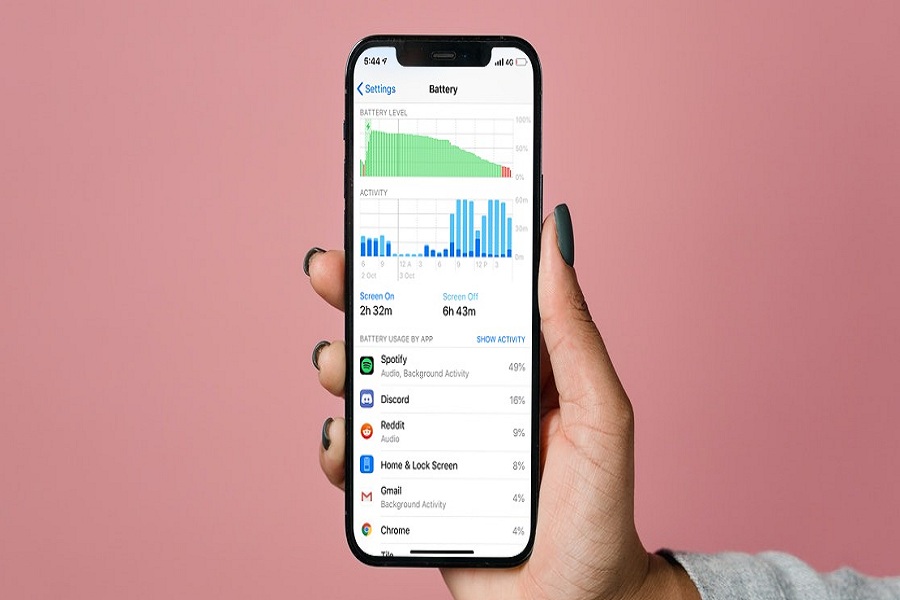 As a sincere Spotify user, I love to enjoy Spotify Blend on my iPhone. But ever since I have installed the new iOS 15, I have been facing a iOS 15 Spotify battery drain issue. Earlier, I had the Spotify not working problem on iOS 15; I managed to fix it.

Since I saw the iOS 15 Spotify Battery issue on my iPhone, I checked on Twitter and Reddit, where many users reported the same problem. When I checked on my iPhone, I noticed that Spotify consumes around 30% of my iPhone’s battery. For many users, Spotify is eating 50% of the battery life of the device. Many users reported on Twitter and Reddit that the device is becoming too hot, sometimes too hot to handle on hands.

Even iOS 14.8 running iPhones are also getting the Spotify battery drain issue on iPhone. Let’s try to fix this issue.

iOS 15 Spotify Battery Drain: How To Solve This Issue & Save Battery

As the number of users reported the issue on Reddit and Twitter, Spotify informed users that the company is working to fix the problem ASAP. Even they suggested users keep the app updated to the latest version from the App Store.

Downloading your favourite songs on Spotify and listening in offline mode will help fix the Spotify battery drain issue on iOS 15. Once you have downloaded your favourite tracks, turn your Wi-Fi and mobile data off and enjoy Spotify music offline.

Another solution that worked for many users is deleting Spotify and again installing it from the App store. When you re-install the app, it will refresh the date and cool down your device while using minimum battery life.

While there is no official solution from Spotify about battery draining issues, the above four methods work for many users. I hope these worked for you as well. If you know any other working solution, don’t bother to share it with us in the comment box.