Home » iOS 15 Photo Scanning: How To Stop or Disable It 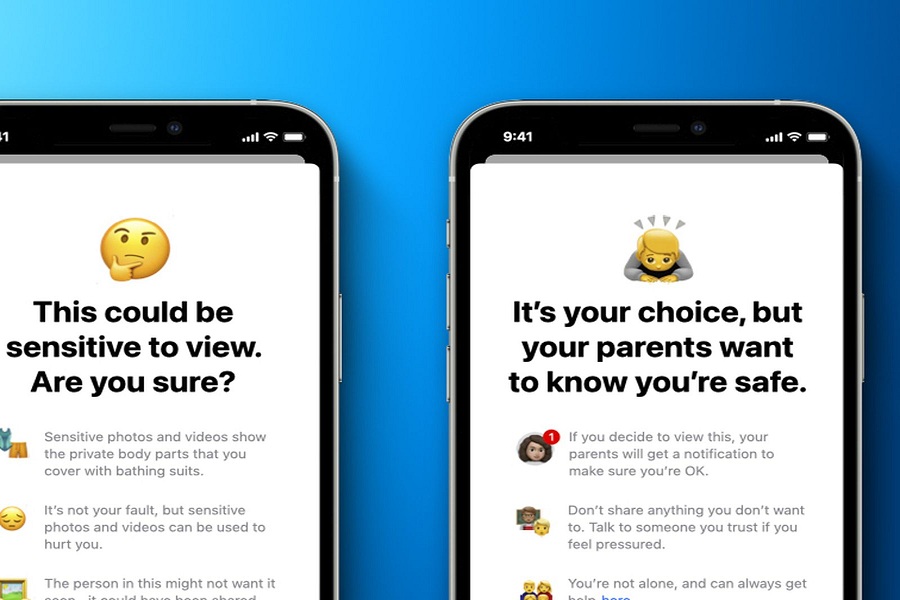 I will hate it if someone sneaks into my photo library, not every Apple itself. Scanning photos of kids playing with bubbles in the bath would also be the worst. I am talking about the iOS 15 Photo Scanning system.

According to Apple, the company is adding the new iOS 15 Photo Scanning feature with the help of CSAM (Child Sexual Abuse Material) and NCMEC (Missing and Exploited Children) to track child trafficking and pornography. This feature will use CSAM images to track child abuse and sexually explicit pictures from iPhone.

Once Apple announced this system, people worldwide criticized this feature and worried about scanning our private pictures. However, Apple claims that the system will only review the images that match from the CSAM database. They also added that the account would ne be flagged if the photo library included at least 30 image matches from CSAM. There is only one chance of wrong flagged from a trillion.

How To Disable iOS 15 Photo Scanning

When we researched this photo scanning feature of iOS 15, we realized that you should stop uploading images to iCloud Photos. You can also stop the iOS 15 Photo scanning option by disabling iCloud photo upload. To do that, follow below step:

After that, you will also get the notification to download existing iCloud data. You can choose “Download Photos & Videos” to get all photos and videos on your iPhone to avoid scanning.

Furthermore, you can also delete your iCloud data to stop Apple from scanning your Photos on iCloud under the iOS 15 Photo Scanning system with CSAM. To can go to Settings > iCloud > Manage Store > Photos and tap “Disable & Delete” to remove your data.

The feature is still not added yet, and Apple is still working to make it better and safe for users. They need to ensure its users that every picture and video on the Apple ecosystem is safe and secured.

iOS 15 will release in the middle of September this year. Everything will be revealed at the iPhone 13 launch event. Meanwhile, we can expect this feature to release on the next iOS 15 beta update.

As an iOS user, what do you think about this feature? How would Apple judge our private and child abuse pictures? Many questions are still not answered from Apple’s side. Let’s wait and see how Apple is applying this feature. 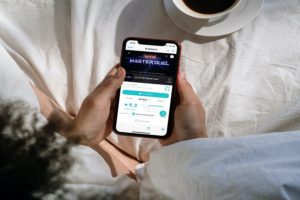 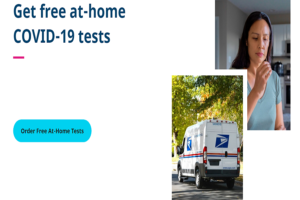 How To Mirror iPhone To Roku TV 2021
Airplay not working on Samsung TV: how to fix it?
Comment